Case Presentation: A 37-year old male with a history of hypertension presented for acute left sided flank pain while watching television. Additional symptoms included nausea, vomiting, and diaphoresis. He noticed dark-colored urine about 3 weeks ago followed by passing of blood clots in the urine for 2 weeks. He had no dysuria. He reported an intentional 40 pound weight loss over 5 months through lifestyle changes. On exam, the patient was hypertensive at 201/121, tachycardic at 103 BPM, obese (BMI 33.23), uncomfortable appearing, and exhibited moderate left lower quadrant and left flank tenderness. Labs were notable for an anemia of 9.8 from a baseline of 12.2 two months prior, with MCV 69.5, albumin 2.9, Hemoglobin A1c 11.2%. There was no leukocytosis or increase in creatinine/BUN. Urinalysis was significant for trace blood, 1+ protein, and 3+ glucose. Due to worsening abdominal discomfort, a CT abdomen & pelvis with contrast was performed, which revealed a 3.7 cm mass-like lesion in the upper pole of the left kidney. Figure 1 is an image from the patient’s MRI abdomen which revealed a 9 cm, non-homogenously enhancing mass of the left kidney with direct extension into the left renal vein and inferior vena cava (IVC), left perinephric hemorrhage, and enlarged left para-aortic lymph nodes. These findings were concerning for RCC. A left open radical nephrectomy with IVC thrombectomy was performed. Pathology of the tissue revealed clear cell RCC, grade 3, without lymph node involvement. Surveillance imaging showed recurrent vena cava tumor thrombus and the patient was started on nivolumab/ipilimumab immunotherapy, which has resulted in decrease of thrombus size.

Discussion: This case demonstrates the importance of considering RCC in younger patients and serves as a reminder to be cognizant of premature closure and availability bias as providers. This patient presented with acute left sided flank pain, which is usually associated with acute processes rather than an insidious one such as RCC. His weight loss was a strong indicator of malignancy, but was confounded by his poorly controlled diabetes and reported history of intentional weight loss. Other risk factors for RCC included obesity and hypertension. Additionally, his work in a body shop may have exposed him to trichloroethylene, a chemical in grease removers that has been associated with renal cell carcinoma. Approximately 5% of patients with asymptomatic microscopic hematuria are found to have a urinary tract malignancy. By investigating further we treated this patient’s cancer that could have ultimately caused more harm.

Conclusions: There are approximately 65,000 new cases of and 15,000 deaths from renal cell carcinoma (RCC), the most common form of kidney cancer, in the United States each year. Though RCC occurs predominantly in the sixth to eighth decades of life, classic signs such as weight loss, flank pain, and hematuria should raise red flags concerning for RCC. 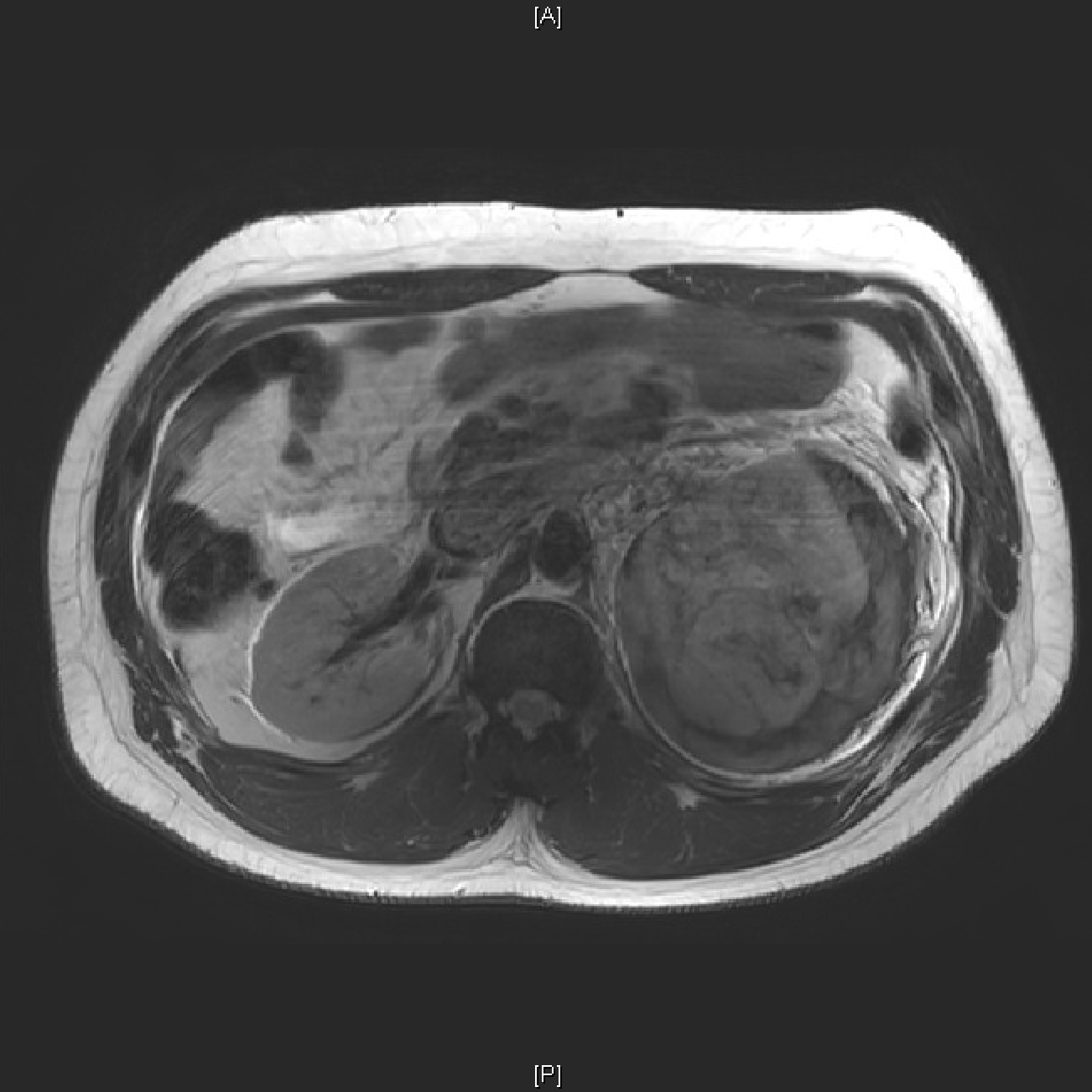