CONCURRENT BABESIOSIS AND EHRLICHIOSIS IN AN IMMUNOCOMPETENT HOST IN PENNSYLVANIA

Case Presentation: A 76 y/o Korean American man presented with fever, chills, poor appetite, fatigue and dark colored urine. He often hikes in the woods but does not remember any tick or insect bites. He denies any recent blood transfusion or any recent travel outside of PA. At the time of initial presentation, he had a temperature of 102.6oF, HR of 104 and BP of 93/48. On examination, he was icteric, petechial rash was present on bilateral lower extremities and tenderness in right upper quadrant on deep palpation.
Result: Laboratory tests showed pancytopenia, elevated bilirubin and hemolysis. He also had acute renal failure. Peripheral smear showed ring forms of the parasite, mostly intra- erythrocytic which was suspicious for malaria vs babesiosis. CDC was consulted with the smear and babesiosis was confirmed due to the presence of vacuolated and extracellular ring forms. He had a high level of parasitemia (13.8-24%) and was immediately started on IV quinine and clindamycin. Babesia microti PCR came back positive and malaria antigen was negative. Further evaluation showed that he had human monocytic ehrlichiosis, with E. chaffeenise IgG of 1:1024 and IgM of 1:20, and Doxycycline was added to treatment. After 3 days, IV antibiotics were changed to atovaquone, doxycycline and azithromycin for 7 days. His parasitic load was reduced to 0.3% after 4 days of treatment. On 8th day he was discharged.

Discussion: Tick-borne infections are an emerging concern in many areas in Pennsylvania as it is home to a variety of ticks. Coinfection with tick-borne diseases caused by the same vector is common, but coinfection with Babesia and Ehrlichia which is caused by 2 different vectors is very rare. We present a case of concurrent Babesiosis and Ehrlichiosis admitted to our hospital.

Conclusions: In tick-dominated areas like PA, there should be low threshold to test for coinfection with Ehrlichia, Anaplasma, Babesia, and Borrelia in patients presenting with rash, jaundice and hematologic abnormalities. Diagnosis of concurrent tick-borne infections requires strong clinical suspicion and supportive laboratory data. Early diagnosis and treatment will significantly reduce morbidity and mortality. 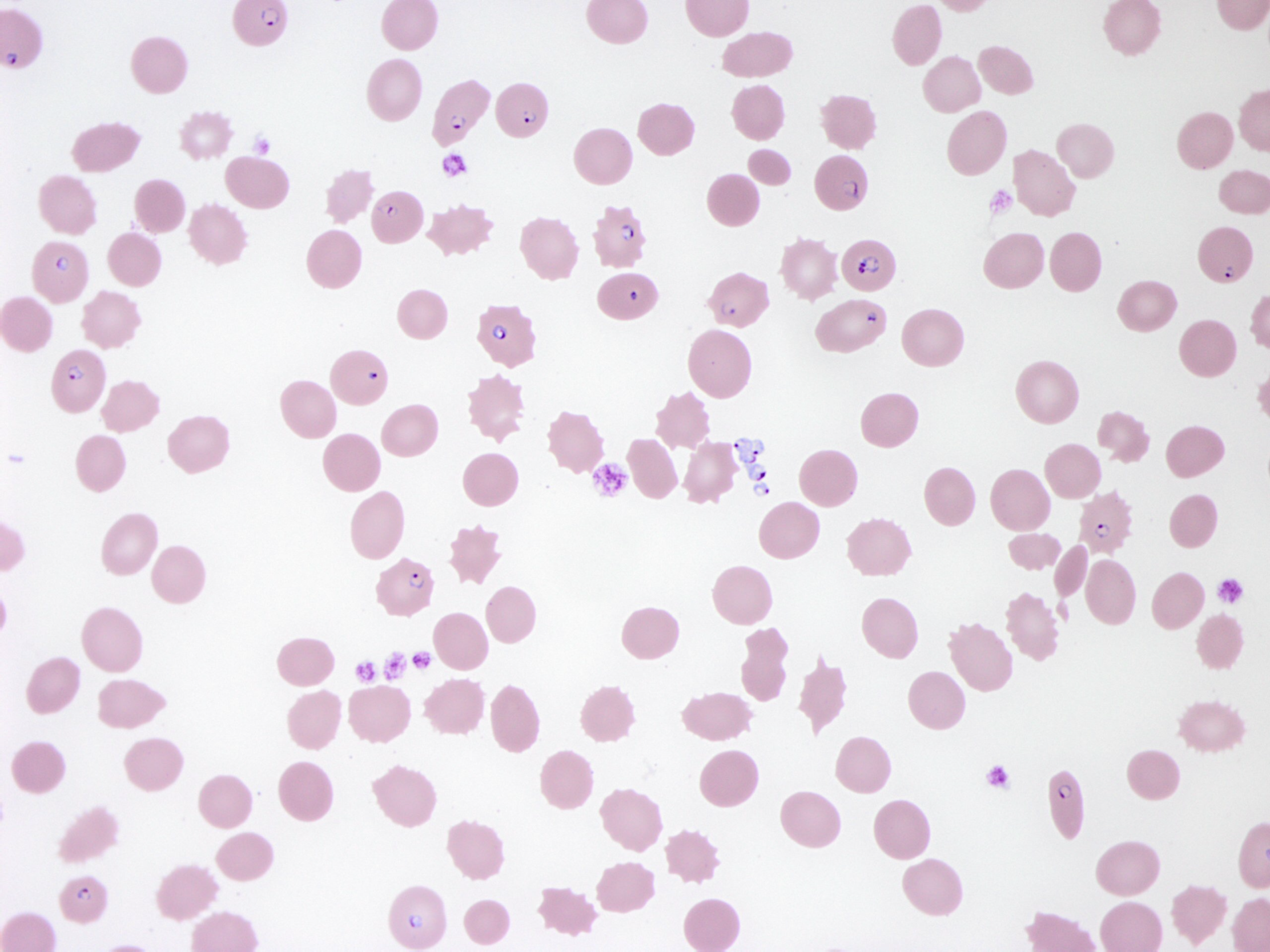 CONCURRENT BABESIOSIS AND EHRLICHIOSIS IN AN IMMUNOCOMPETENT HOST IN PENNSYLVANIA.