23 y.o. female with no significant PMH presented to OSH ED 1 week post brown recluse spider bite. She had fever of 102.4 and was started on abx. Over the next several days, she developed AKI[creatinine:2] and severe hemolytic anemia with haptoglobin of <8 and hemoglobin[hb] of 3.6 [14 on admission] and was noted to have elevated bili of 16 (direct[9]and indirect[7]), DAT negative. CT abdomen with no hepatosplenomegaly. She got 3 units of PRBC but continued to have drop in hb.

Extremely high ferritin levels (>10,000 ng/mL) in the absence of genetic or transfusional iron overload may be found in juvenile idiopathic arthritis, adult onset Still’s disease, SLE and HLH. HLH should be an important part of the differential diagnosis when ferritin >10,000 is seen in an acutely ill child or adult.

Our pt had most of the rare complications of Loxoscelism and also had 5 out of 8 findings of HLH including ferritin >15,000 but BM did not show hemophagocytosis and clinically pt improved without specific intervention.

DIC can present as a late complication of Spider bite. In our case, HLH was high on differential given fever, splenomegaly, elevated Ferritin, TG and cytopenias. If present, HLH requires prompt recognition and treatment given associated high mortality. 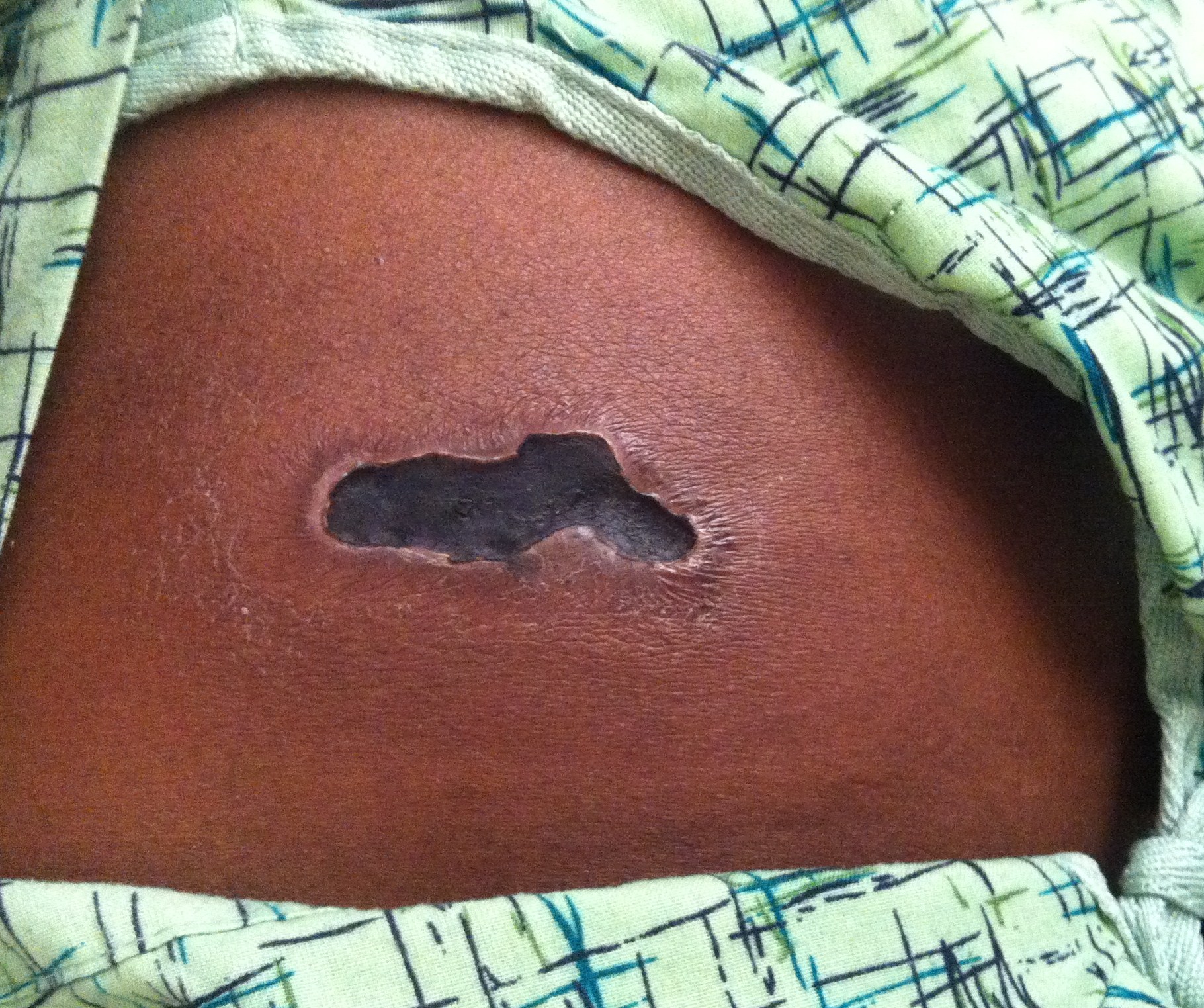