Discussion: The presentation of this case is interesting since neurological deficits were manifested initially and while in the ED continued to unfold with acute respiratory distress and hypoxemia. Dyspnea and cough are nonspecific initial symptoms of DAH and like in this case, hemoptysis is absent in one-third of patients because the total alveolar volume is large and can absorb significant amounts of blood without extending more proximally into the airways.Drug-induced vasculitis (DIV) is predominantly an ANCA-positive small vessel vasculitis and unlike idiopathic vasculitis commonly produces various autoantibodies which may resolve spontaneously after discontinuation of the offending agent. One-third of patients with anti-MPO positive vasculitis have been exposed to hydralazine for months. Hydralazine-induced vasculitis has been described before but rarely causing pulmonary-renal syndrome.
The outcome of this octogenarian patient is remarkable as he survived despite several predictors of poor prognosis in vasculitis: age ≥80, initial creatinine >3.2 and respiratory failure with Spo2/FiO2<450, CRP >25, BAL neutrophils >30%. It has been reported that elderly patients have a better outcome if treated, particularly with Rituximab, but immunosuppressive therapy has not associated with renal survival like in this case.

Conclusions: DAH diagnosis requires a high level of suspicion since absence of hemoptysis is common.
Hydralazine is a known cause of DIV and can develop months after exposure.
Treatment with immunosuppressive therapy can provide good outcomes in the elderly, except for renal survival. 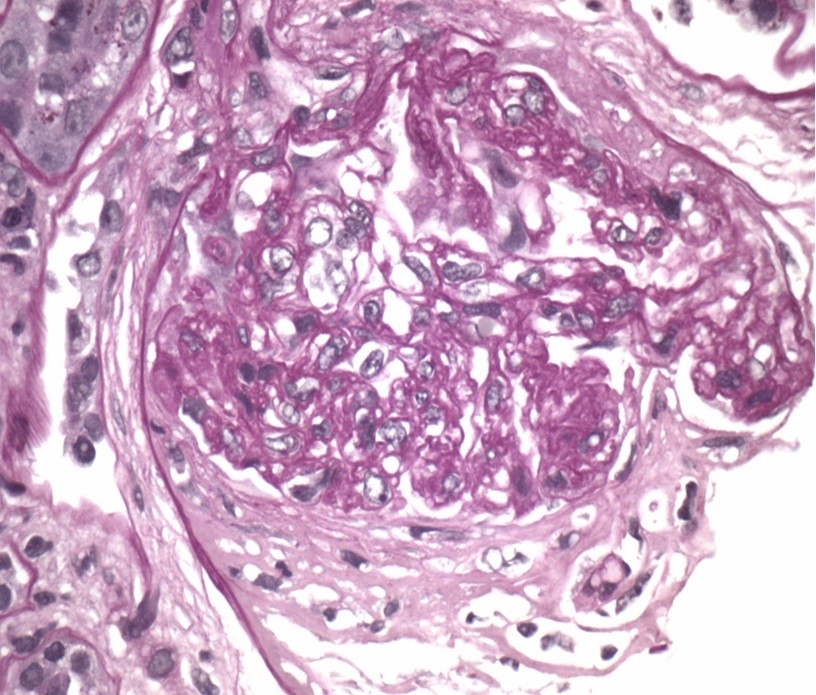 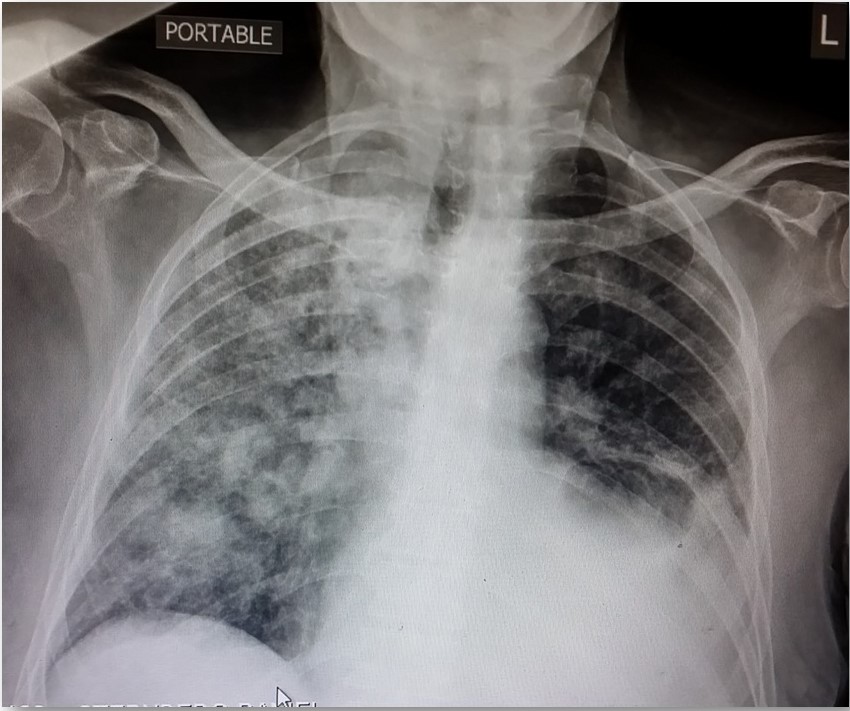