Case Presentation: A 37-year-old man with no previous psychiatric or significant medical history was brought in by his family to the emergency department for an abnormal behavior included inability to speak and ambulate, motor restlessness, cessation of eating and drinking, and incontinence of feces for one week.
Initial vital signs: afebrile and normotensive. On exam, the patient was lethargic, arousable to verbal stimuli, and without spontaneous speech but was able to name several items. Neurologic exam was remarkable for opsoclonus, dysmetria on finger-nose-finger testing, ataxia, normal muscle strength and reflexes, negative meningeal signs. The blood work was without abnormalities. The urine toxicology test was positive for opiates. The HIV and syphilis tests were negative.

The CT of the head showed symmetric edema with mass effect in the cerebral hemispheres and midbrain. The patient was started on empirical treatment for bacterial meningitis, in addition to acyclovir and dexamethasone. Lumbar puncture was not performed due to the high risk of herniation. The MRI of the brain showed symmetrical areas of abnormal signal involving mainly the deep cerebellum, extending into the pons, midbrain, cerebral peduncles, posterior internal capsule and inferior corona radiata. MRA showed no aneurysm or significant stenosis.

Discussion: Different cases of leukoencephalopathy attributed to heroin inhalation were described for the first time in 1982 in a case report of Netherlands. Since then, few cases have been described in literature. The mortality rate is 23-25%.

This disease has three stages. It starts with pseudobulbar speech, cerebellar ataxia, motor restlessness, apathy and bradyphrenia. The second stage is characterized by cerebellar symptoms and hyperactive reflexes. In the final stage, the patient ends with hypotonic paresis and mutism. This patient came in the first stage of the disease, as he presented with motor restlessness, apathy and bradyphrenia. Curiously, he also had selective mutism, which appears in the third stage of the disease. His imaging reveals compromise of the same areas described in literature. The family decided not to pursue a biopsy. Nevertheless, the diagnosis of heroin leukoencephalopathy is clinical and must be suspected in patients who use inhaled heroin and presents the symptoms mentioned. Imaging is only used to support the clinical evidence.

The lack of a definitive treatment and the severiry of the symptoms that this addiction can cause, makes it an important topic for future research.

Conclusions: This young functional man developed profound neurological deficit as a sequelae of this disease. 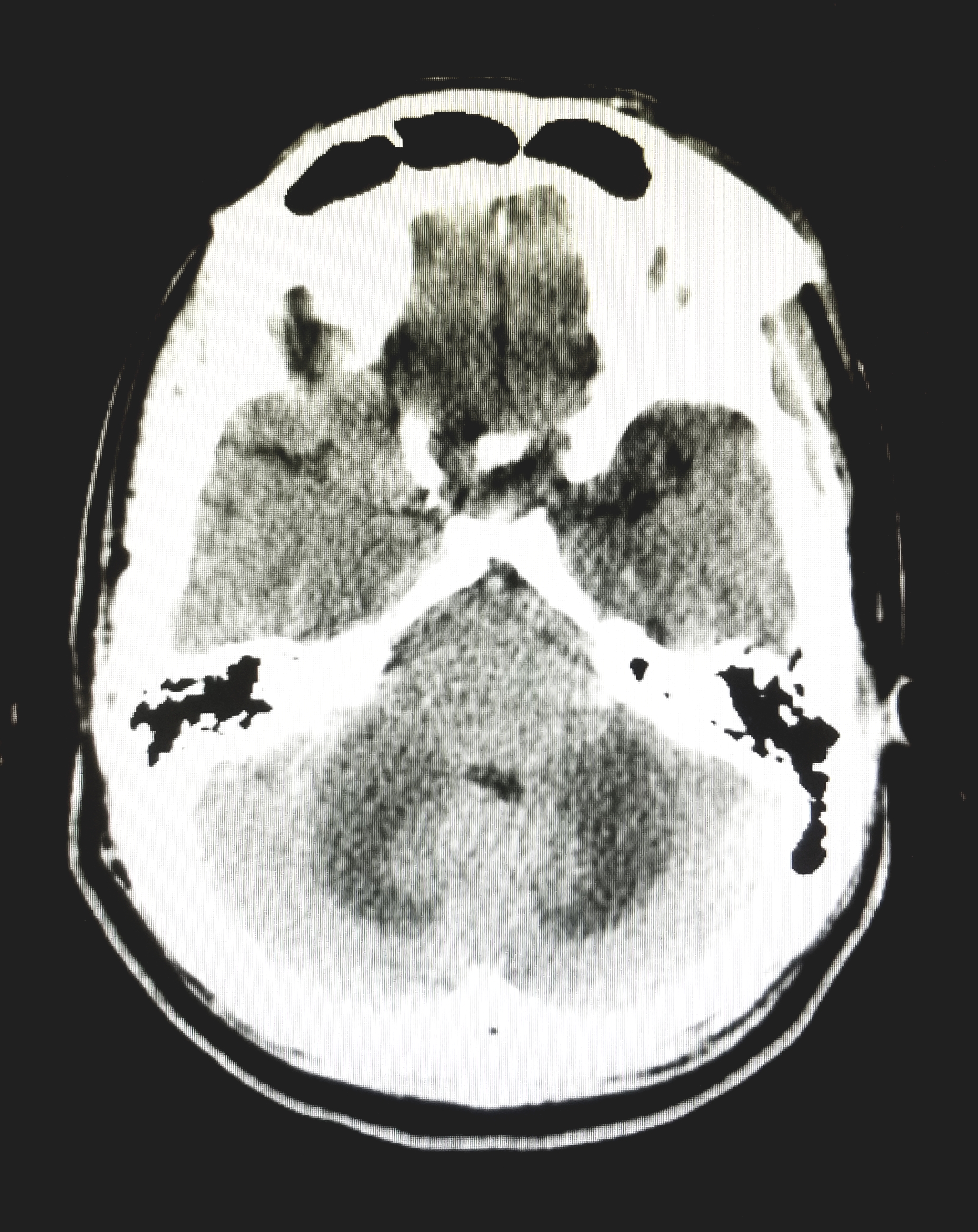 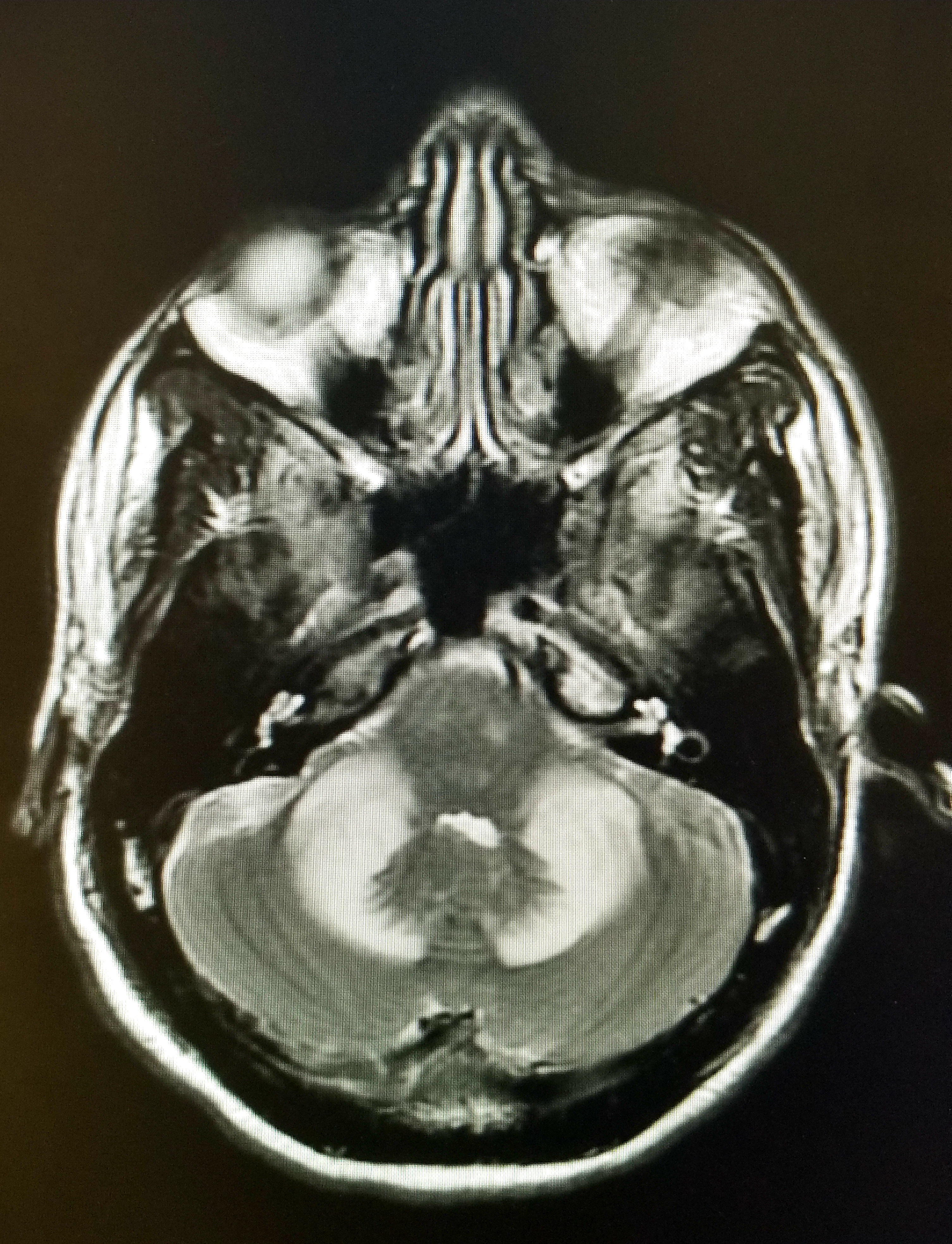