TOO MUCH OF A GOOD THING: LAVAGE AWAY SURFACTANT IN PULMONARY ALVEOLAR PROTEINOSIS

Case Presentation: A 27 year ago male presented with progressive dyspnea on exertion and cough. Activities of daily living had become a struggle, and the previously dry cough transformed to one which produced thick, white sputum. The patient denied fevers, chills, and chest pain. He had no sick contacts, and denied any exposures to dust or chemicals. On further questioning, the patient reported being ill with pneumonia twice in the past 6 months, the most recent occurrence resulted in a prolonged hospitalization with mechanical ventilation. He was not able to provide further details on the episode, but stated that he improved with antibiotics.Physical exam was most notable for tachycardia to 130 and a respiratory rate of 28 with an oxygen saturation of 75%, which only improved to 93% with high flow oxygen. Cyanosis was observed at the lips, ears, and fingertips. There were no murmurs or irregular heart sounds, but lung exam revealed diffuse inspiratory crackles. Laboratory testing showed a mild leukocytosis with a neutrophilia and otherwise normal blood smear. Chest radiograph demonstrated bilateral infiltrates with central prominence or a “bat wing” appearance. Chest CT scan was negative for pulmonary emboli. However, diffuse ground glass opacities were found, along with interlobular septal thickening, and radiology described “crazy paving” which meant that alveolar spaces did not have architectural distortion resulting in typical polygonal shapes. Echocardiogram revealed normal cardiac function, with no sign of shunt with bubble study. Bronchoscopy with bronchoalveolar lavage produced cloudy fluid consistent with alveolar proteinosis. The patient’s Anti-Granulocyte-Macrophage Colony Stimulating Factor (GM-CSF) antibody test was positive, confirming the diagnosis of auto-immune Pulmonary Alveolar Proteinosis (PAP). Hypoxia resolved after whole lung lavage was performed, which required 24 liters of fluid to reach clearing. The patient was then started on inhaled GM-CSF.

Discussion: Hypoxia in Pulmonary Alveolar Proteinosis occurs from the accumulation of surfactant in the alveoli. In adults, this is most often due to the destruction of GM-CSF by autoantibodies, resulting in a paucity of the macrophages differentiated to metabolize the surfactant. PAP may also be caused by hematologic malignancy or myelodysplasia affecting the macrophage regulation. Further, exposure to dust (especially involving silica, tin-oxide, and aluminum) can disrupt macrophage function, thereby inducing PAP. In patients with severe hypoxia, the treatment is whole lung lavage in which a double lumen endotracheal tube is used to ventilate one lung while the opposite lung undergoes lavage. If treatment with inhaled GM-CSF is insufficient to maintain results, rituximab and plasmapheresis may be used.

Conclusions: PAP must be considered as a potential source of unexplained hypoxia in the setting of diffuse infiltrates.
Adult onset PAP is most often due to an abnormal antibody to GM-CSF, resulting the disruption of the macrophage clearance of surfactant. However, environmental dust exposure and hematologic malignancy should also be considered as a trigger for PAP.
The removal of excess surfactant can be accomplished by whole lung lavage.
Inhaled GM-CSF is used to maintain surfactant clearance. 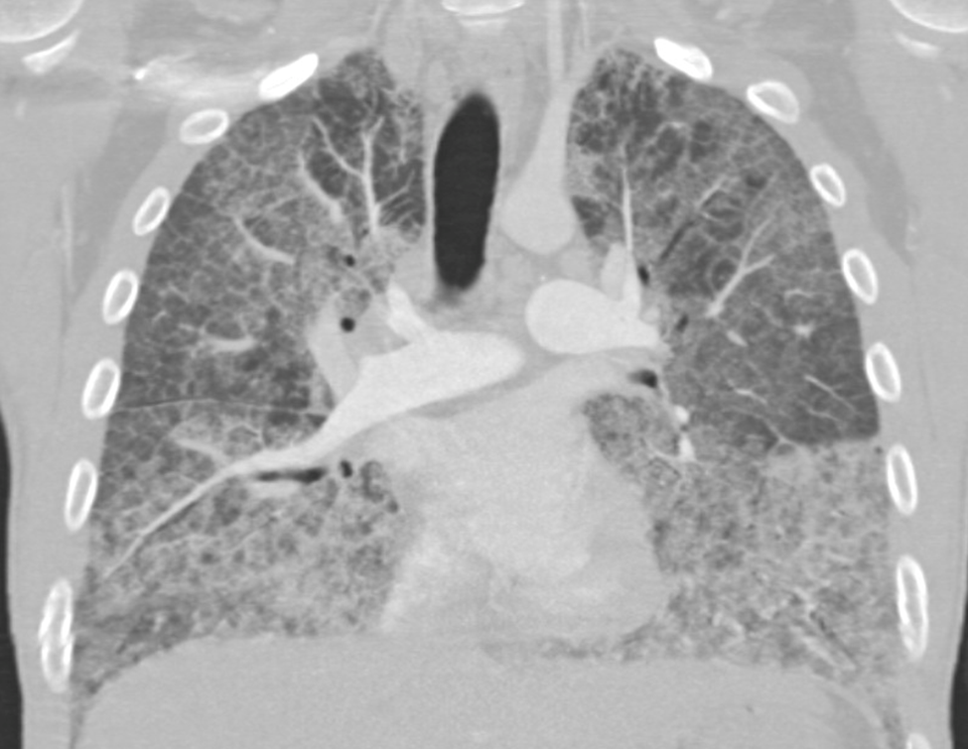 IMAGE 2: First and Last Liter of Lavage to Clear Surfactant 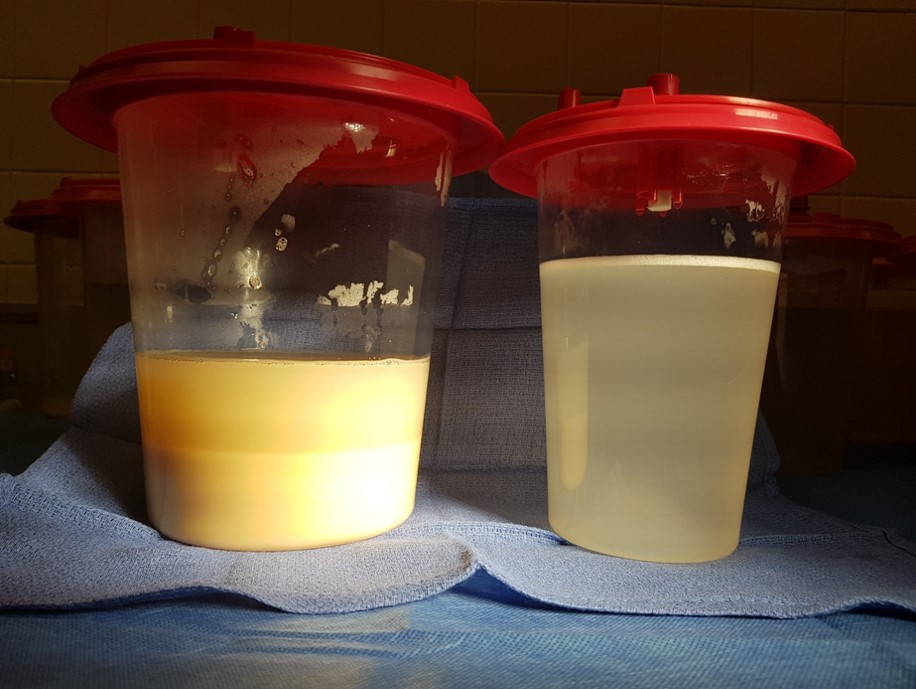 TOO MUCH OF A GOOD THING: LAVAGE AWAY SURFACTANT IN PULMONARY ALVEOLAR PROTEINOSIS.