TWO VALVES AND A BROKEN HEART: A RARE CASE OF GRANULICATELLA INFECTIVE ENDOCARDITIS

Case Presentation: A 60 year-old man with a history of coronary artery disease, hypertension, and asthma presented to the emergency department with worsening intermittent fever and cough over six months. The cough was productive and non-bloody, with occasional post-tussive emesis. He had had a dental procedure 8 months prior. In addition, he noted a decreased exercise tolerance of two blocks (previously unlimited), and a 30 pound unintentional weight loss. He denied illicit drug use or cigarette use. Previous workup by an outpatient pulmonologist was reportedly normal. Oral antibiotics and short steroid courses in the preceding months did not improve his symptoms.
At presentation, he was febrile and tachycardic with a III/VI holosystolic murmur loudest at the apex. Routine labs and EKG were normal, but blood cultures grew gram-positive cocci in pairs and chains. He was started on IV antibiotics, and admitted to medicine.

Blood cultures differentiated to Granulicatella adiacens species, and the patient was switched to IV penicillin G and gentamicin. A transesophageal echogram revealed an aortic valve vegetation, intervalvular fibrosa vegetations, and vegetations and early abscess formation on the mitral valve. The patient underwent urgent surgical mitral valve and aortic valve replacement. He tolerated the procedure well and had an uneventful recovery. He was sent home on IV antibiotics.

Discussion: Nutritionally variant streptococci (NVS), which include the Granulicatella and Abiotrophia species, are gram-positive cocci that are part of the natural oral, gastrointestinal, and genitourinary flora. Granulicatella easily binds to cardiac valvular tissue and has been implicated in approximately 5% of infective endocarditis.

NVS endocarditis has a nonspecific presentation; most patients present with months of weight loss, fever, and anorexia. Predisposing factors and classic physical exam findings of endocarditis are often absent.

Though difficult to diagnose, NVS endocarditis is associated with significant morbidity. 13% of cases of NVS endocarditis have multivalvular involvement. Heart failure occurs in up to 30% of cases, perivalvular abscesses in 11%, and embolism in 30% of patients. Antimicrobial therapy with penicillin and gentamicin is the treatment of choice for patients with NVS endocarditis, though up to 27% of patients require heart valve replacement surgery.

Conclusions: The Granulicatella species is an increasingly recognized cause of bacterial endocarditis. Its indolent course can lead to significant delays in diagnosis. However, given its high morbidity, it should be considered in all patients presenting with months of constitutional symptoms. 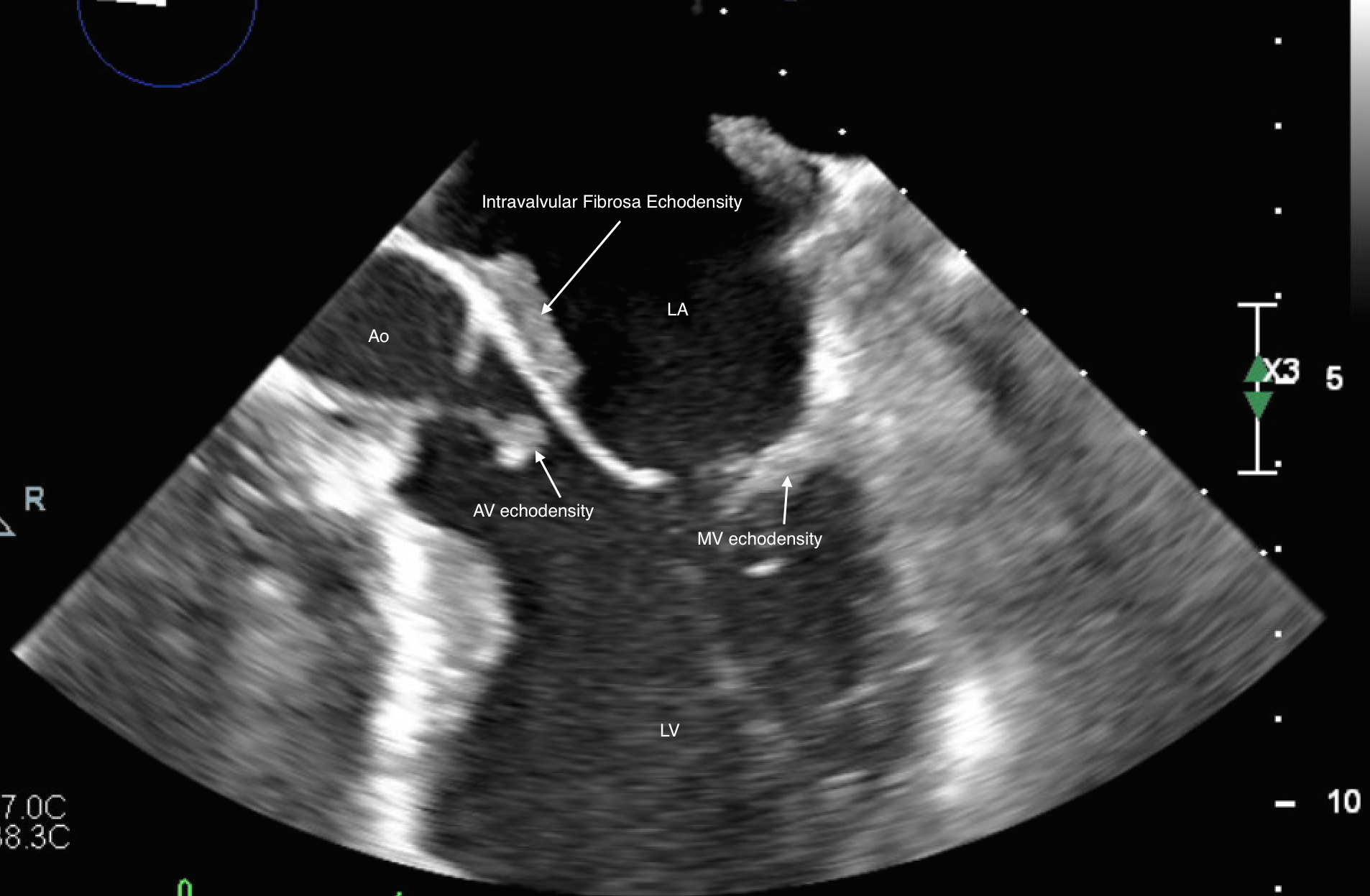 TWO VALVES AND A BROKEN HEART: A RARE CASE OF GRANULICATELLA INFECTIVE ENDOCARDITIS.