Case Presentation: A 33-year-old female with a history of attention deficit hyperactivity disorder (ADHD) controlled by Adderall (10 mg QAM and 20 mg QHS), two miscarriages, and depression controlled by Bupropion and Fluoxetine, presented to the hospital with complaints of crampy abdominal pain followed by bloody diarrhea. On further history, she reported a fever of 100.2F the day prior, a 10-pound weight loss within the last 5 months, nausea, and decreased oral intake. Her family history revealed irritable bowel syndrome in mother. The patient denied any use of alcohol, drugs, tobacco, or NSAIDs. Vitals were normal. Physical examination revealed reduced bowel sounds and right-sided tenderness to palpation.In the emergency department, CT scan demonstrated focal dilation of the second portion of the duodenum, suggesting duodenitis. Lab work demonstrated an elevated white blood cell count, but inflammatory markers (ESR and CRP) were within normal limits. She was started on intravenous fluids, antibiotics, proton pump inhibitor, and pain medications. Bidirectional endoscopic evaluation was pursued. While the upper endoscopy was normal, colonoscopy showed rectosigmoid colon pathological findings diagnostic of ischemic colitis. Computed tomography angiography ruled out any vascular abnormalities. Patient was discharged and advised to refrain from Adderall use. A week later, she had another identical episode of ischemic colitis. Following that, she was referred to hematology and extensive hypercoagulable work up was found to be negative. Furthermore, cardiac work up including Holter monitoring was also unimpressive. On further review, it was discovered that she was again using Adderall. After finally stopping the medication, patient stopped having any such episodes again.

Discussion: There have been reports of methamphetamine, phentermine, and dextroamphetamine leading to ischemic colitis. This is attributed to the alpha-adrenergic receptor induced splanchnic vasoconstriction as well as altered endothelial transportation of calcium. Adderall is a combination of amphetamine and dextroamphetamine components; however, most have been associated with misuse or overdose, which is what makes our drug-compliant patient unique. The most commonly reported adverse effects of abovementioned drugs include intracerebral hemorrhage, stroke, myocardial infarction, and aneurysm. This is the first reported case of Adderall-induced ischemic colitis.

Conclusions: This is the first reported case of Adderall-induced ischemic colitis. Even though it is hard to prove that there is a direct relationship between the use of Adderall and the patient’s diagnosis of ischemic colitis, there was no better explanation. Hypercoagulable disorders and vascular diseases were unlikely. It is important to keep Adderall-induced ischemic colitis as a part of the differentials, especially in young patients who present with abdominal pain and associated bloody stools. This is to ensure urgent attention is given and unnecessary testing is avoided. 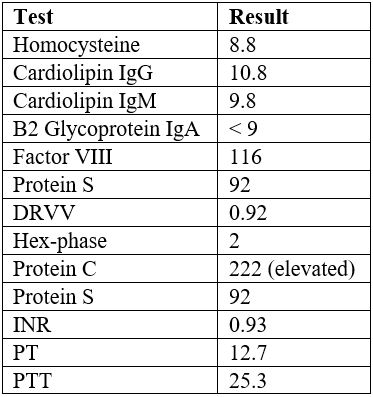 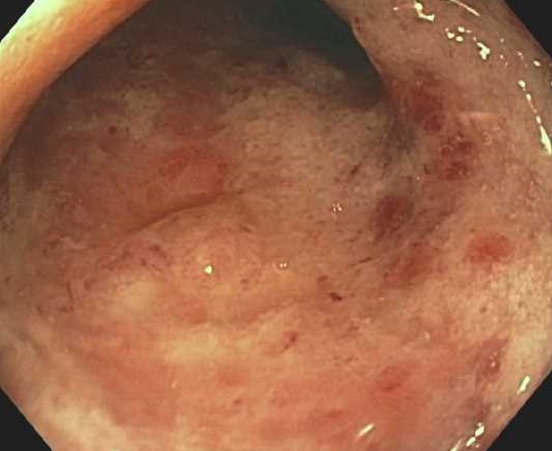