Discussion: CVID is a lifelong primary immunodeficiency disorder characterized by impaired B-cell differentiation, low immunoglobulin levels, recurrent bacterial infections and malignant disorders involving lung, gastrointestinal tract, liver, and spleen. Approximately 20% of CVID is complicated by granulamatous-lymphocytic interstitial lung disease (GLILD), which is a diffuse lung parenchymal disease characterized by non-necrotizing granulomas, lymphoid interstitial pneumonia, and follicular bronchiolitis on histopathology. GLILD is associated with significant morbidity and mortality and its etiology is unknown. Common initial presentation includes dyspnea but may be asymptomatic. GLILD can be challenging to distinguish from sarcoidosis and lymphoma. Diagnosis requires a surgical lung biopsy. Optimal therapies that follow the diagnosis are unknown, although prednisone and IVIG are considered to be the first line therapy in GLILD, especially those with lymphoproliferative disease. Therapy with a combination of rituximab and azathioprine was successfully in some cases.

Conclusions: CVID is a primary immunodeficiency disorder characterized by low immunoglobulin levels. CVID patients can develop GLILD, the presence of which is associated with significant morbidity and mortality and should be intervened early. 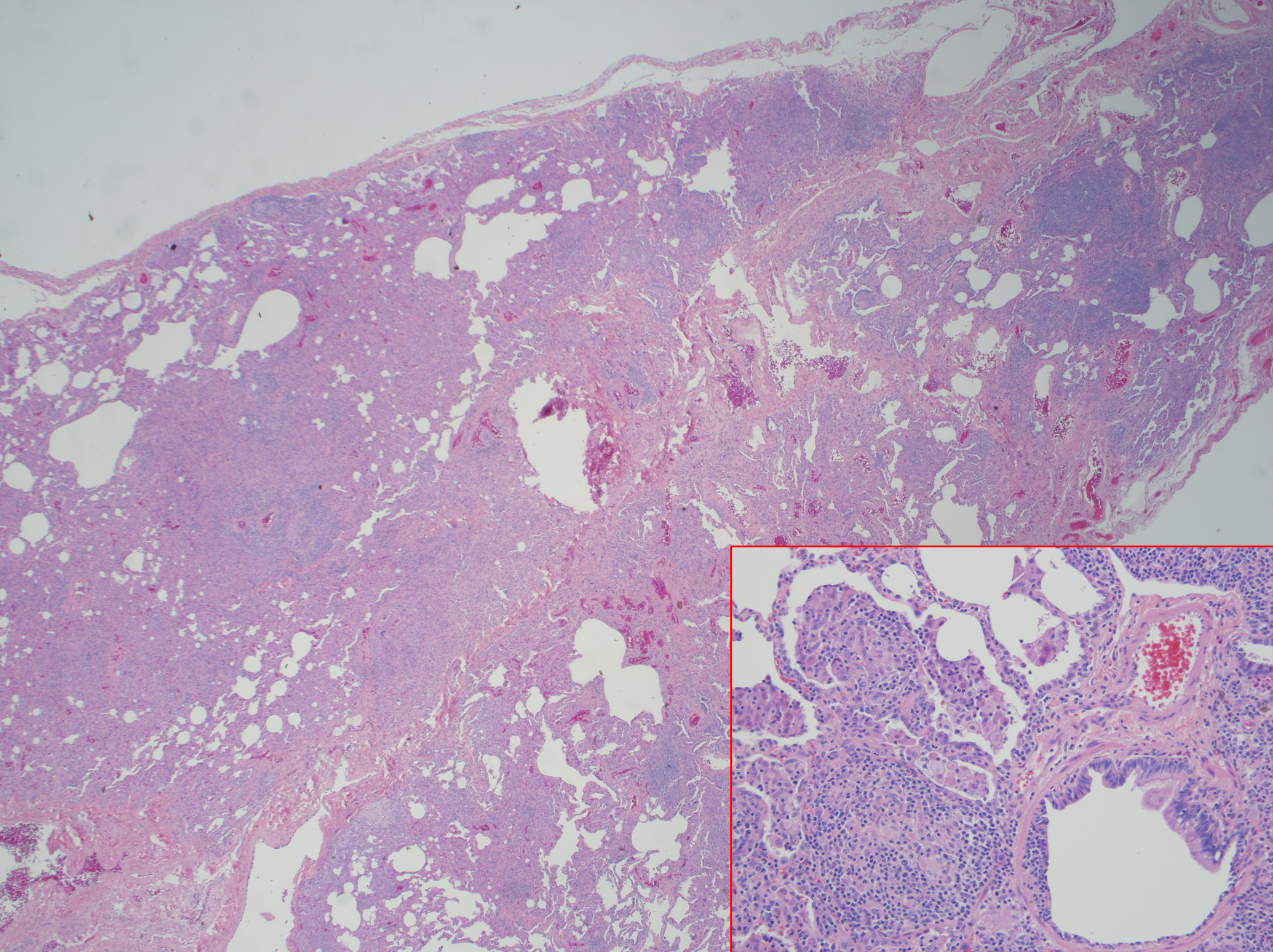 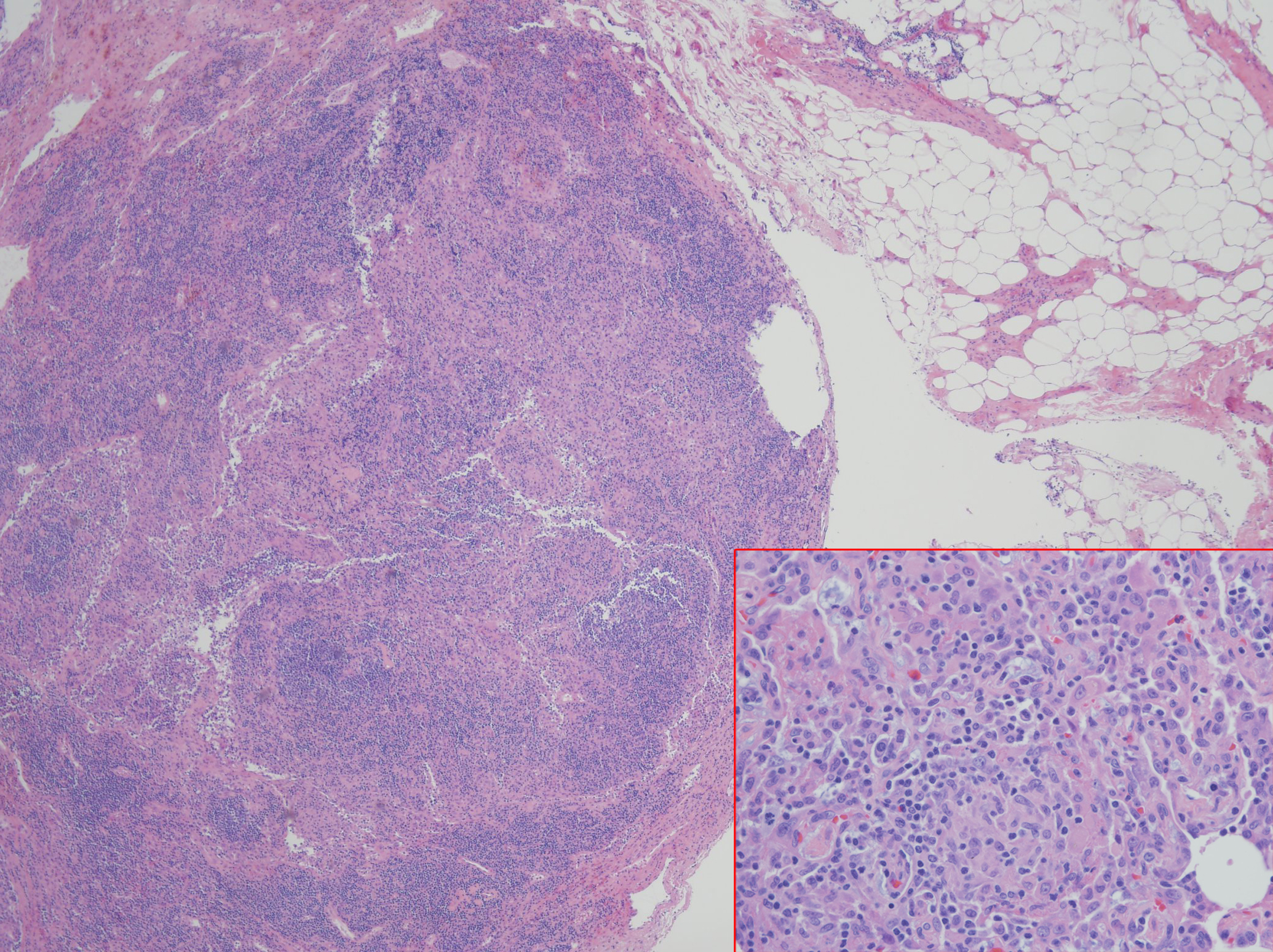