Case Presentation: Anti-thyroid Drugs (ATD) such as propilthiourcil (PTU) and methimazole (MTM) can cause a number of systemic changes such as fever, rash, and respiratory symptoms (from epistaxis to diffuse alveolar hemorrhage). Guidelines almost always recommend MTM over PTU because it has fewer side effects. We present a patient diagnosed with Grave’s Disease who developed vasculitis shortly after the initiation of MTM. Interestingly, after suspension of MTM and without use of any immunosuppressive medication cutaneous lesions started to involute.64 year old Caucasian female with hypertension and recently diagnosed Graves disease was started on metoprolol and MTM. Approximately 10 days after starting the MTM, she developed small red pruritic spots on her forearms, hands, and ankles, which had been relatively stable. Denies other drug use or family history of similar rash or autoimmune conditions. Physical exam: multiple scattered non-blanching red-purple macules bilaterally in upper and lower distal extremities. On ankles lesions have horizontal linear cut-off which appears to present at a previous sock line. Labs: immunological that was mildly positive for ANA 1:160 with homogeneous pattern. C-ANCA and P-ANCA, RF, Histone Ab were negative. C3 and C4 levels were with in normal limits. Skin punch biopsy showed prominent superficial perivascular neutrophilic leukocytoclasia and purpura with eosinophils. Correlation of the morphology with the positive direct immunofluorescence showing granular staining of superficial dermal vessels for IgG and C3 is diagnostic of drug associated leukocytoclastic vasculitis. We decided to discontinue MTM and her rash was resolved in the next seven days.

Discussion: Clinical recognition of drug-induced vasculitis is very important because continued use of the offending drug can lead to irreversible and life-threating vasculitic organ damage. Vasculitis is the third main cause of toxic reaction observed by ATD classically associated with PTU. In our case, we observed unique features such as positive ANA, negative ANCA, and Histone AB, absence of systemic disorder and the quick resolution of the symptoms by stopping the offending agent without use of immunosuppressive medication. This suggests that ATD associated vasculitis has possibility of clinical spectrum.

Conclusions: In conclusion, MTM vasculitis is a rare complication with few case studies described it in medical literature. An early diagnosis of ATD vasculitis is crucial to prevent progression of the disease and systemic complications. In addition, this raises questions about preference of MTM over PTU and that clinician may need to closely monitor the patients for sign ATD induced vasculitis. 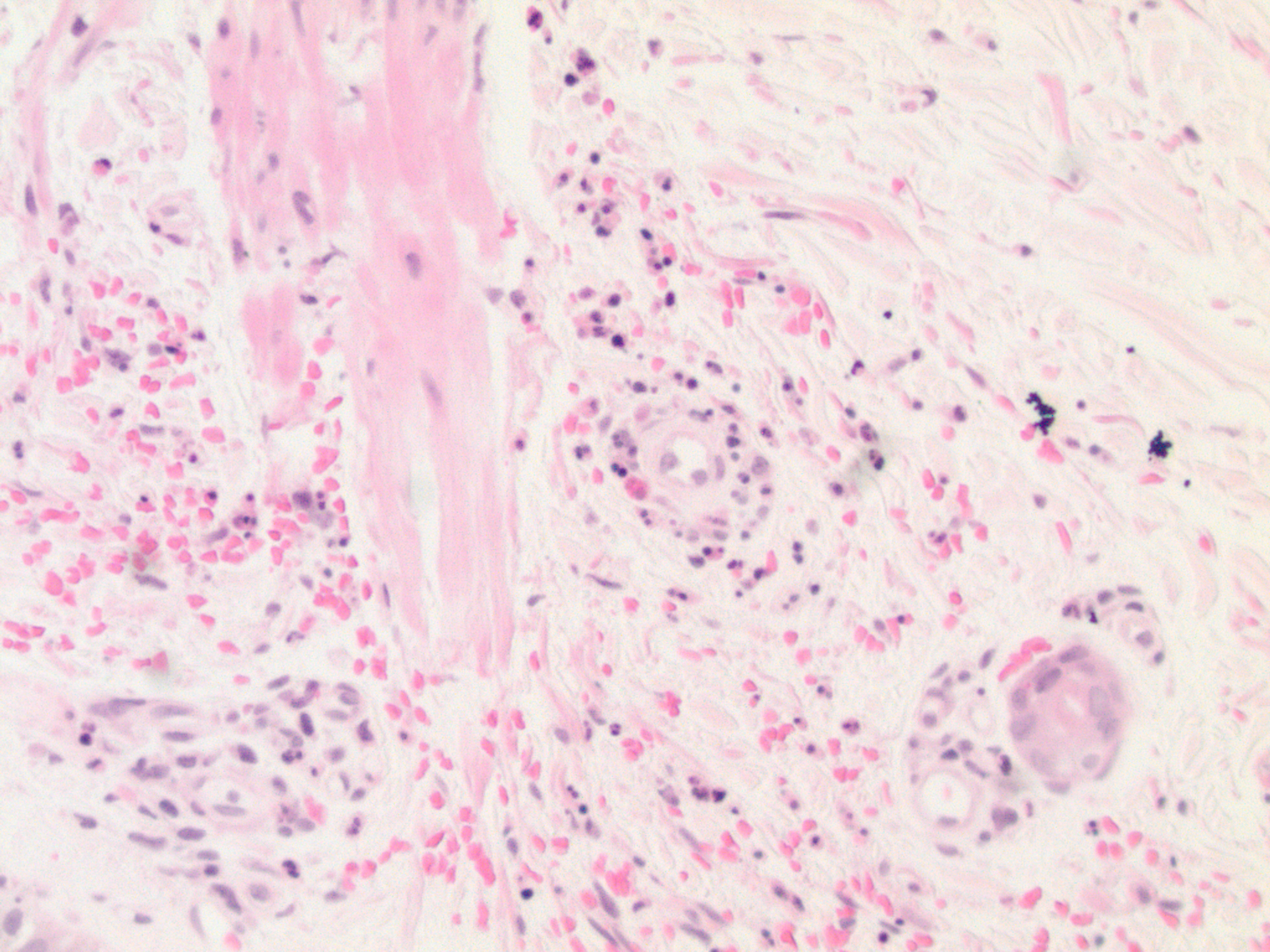 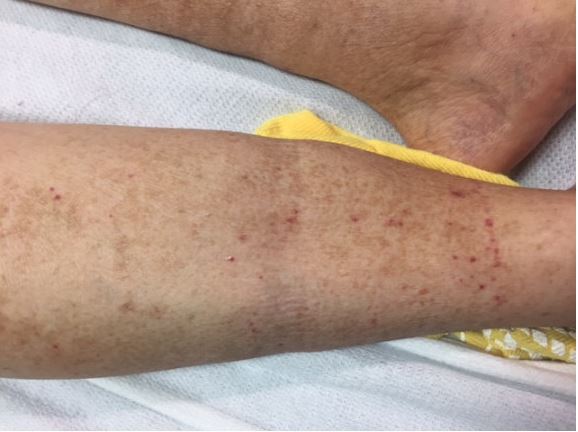