Case Presentation: We present a case of a 46-year-old Filipina female with SLE and ITP who presented with new hypoxemia and a 6-month history of dry cough, dyspnea, and a 20lb weight loss. The patient had emigrated to the United States in 2002 and worked as an OR nurse. She had received the BCG vaccine in childhood.On admission, lab work was notable for WBC 18 with neutrophilia, Hb 6.1, plt 66, calcium 12.7, ALP of 473, bilirubin of 1.5 with normal transaminases. CT chest noted bulky mediastinal soft tissue mass encasing the lower trachea and mainstem bronchi with invasion of the right mainstem bronchus, right middle lobar consolidation, and thoracic adenopathy. Initial differential was broad, including opportunistic infections and malignancy. HIV was negative. Serial AFB sputums were 3+ smear positive for acid fast bacilli, but MTB NAAT was negative. Bronchoscopic biopsy showed severe acute inflammation of the bronchial tissue with ill-defined granulomatous inflammation and extensive AFB. It was negative for fungal organisms, viral cytopathic effect, carcinoma, or lymphoma. Sputum, BAL and blood cultures were positive for mycobacterium avium. After 3 weeks of antibiotic therapy in house, she worsened with spread of her pulmonary MAC to the pleural space and continued positive AFB blood cultures.Although disseminated MAC was a unifying diagnosis for her invasive pneumonia and cytopenias, her lack of treatment response was out of proportion to her prior immunosuppression. Work up revealed neutralizing anti-interferon gamma autoantibodies (NAIGA) causing acquired immunodeficiency. Following NIH protocol, she received rituximab therapy to suppress autoantibody production and restore the interferon (IFN) gamma signaling pathway. Within weeks she was culture negative, and at 6 months, she continues to improve on rituximab and MAC therapy.

Discussion: Non-tuberculous mycobacteria (NTM) are ubiquitous and weakly pathogenic. Severe or disseminated infection should prompt work up for immune deficiency. (1) NAIGA are an increasingly recognized form of acquired immunodeficiency, particularly in adults of East Asian descent. (2-5) By inhibiting the phosphorylation of STAT1, NAIGA disrupt the signaling pathway necessary for granuloma formation and increased expression of IL-12 and TNF-alpha. (6) Lacking an effective granulomatous response, patients with NAIGA are susceptible to NTM infections. (1,6) Despite antibiotics, some patients with NAIGA cannot overcome MAC infection without immunomodulatory therapy to restore IFN-gamma signaling. (5,7-9) Anti-IFN gamma antibodies are associated with SLE. (10) This patient was homozygous for DRB1*15:02 and DQB*05:02, two of the four HLA Class II alleles highly associated with the development of NAIGA acquired immunodeficiency in the East Asian population. (11)

Conclusions: As our understanding of autoimmunity and immunomodulatory therapy advances, it is essential for hospitalists to consider risk factors for immune dysfunction and opportunistic infections. Of 23 cases of NAIGA identified in the US since 1998, 91% were female and of East Asian descent. (5) This patient’s presentation with disseminated MAC despite antibiotic therapy strongly suggested an underlying immunodeficiency. NAIGA are highly associated with specific HLA Class II alleles within the East Asian population and cause an acquired immunodeficiency which can present with severe NTM infection, requiring immunomodulatory therapy to restore immune function and eliminate infection. 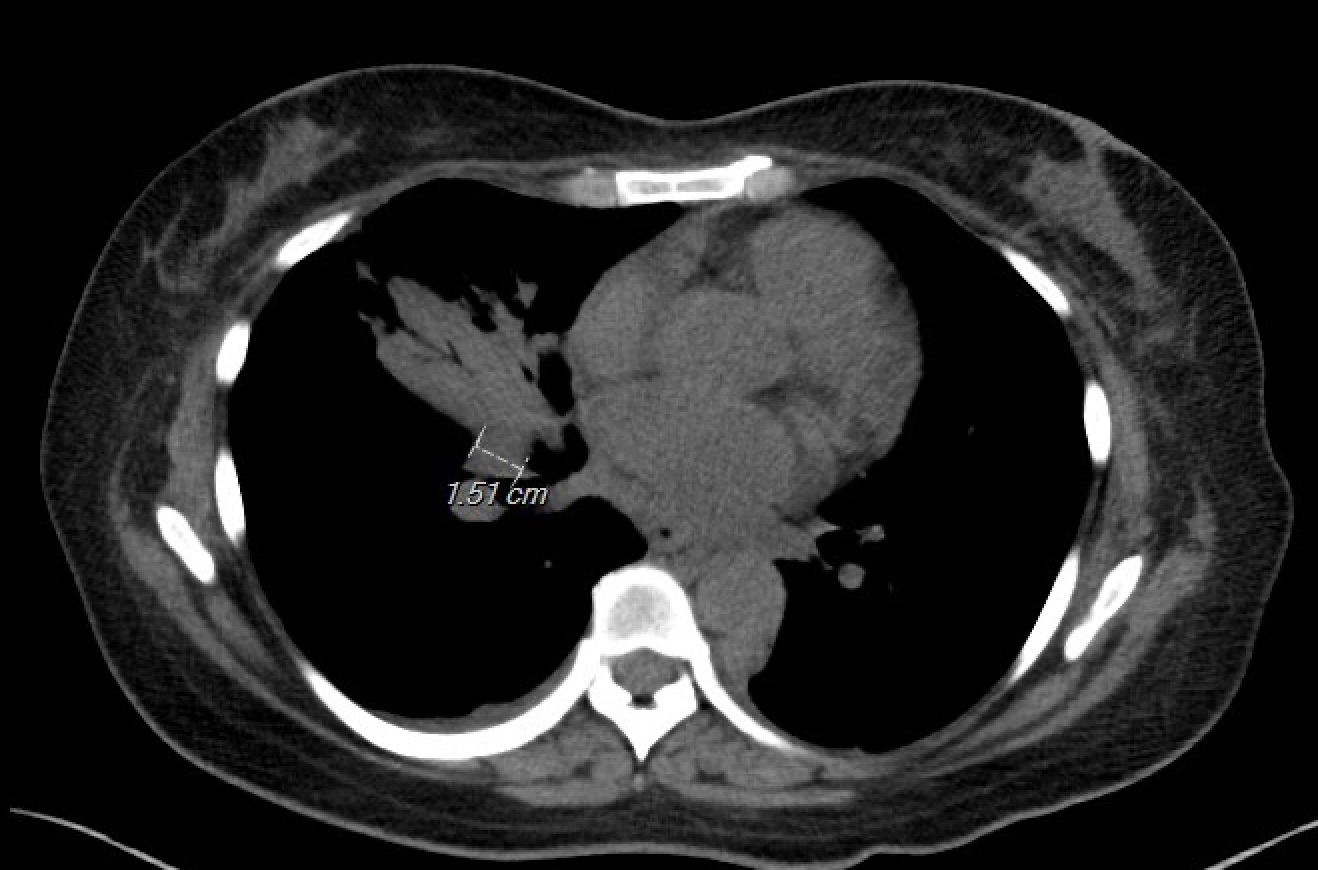 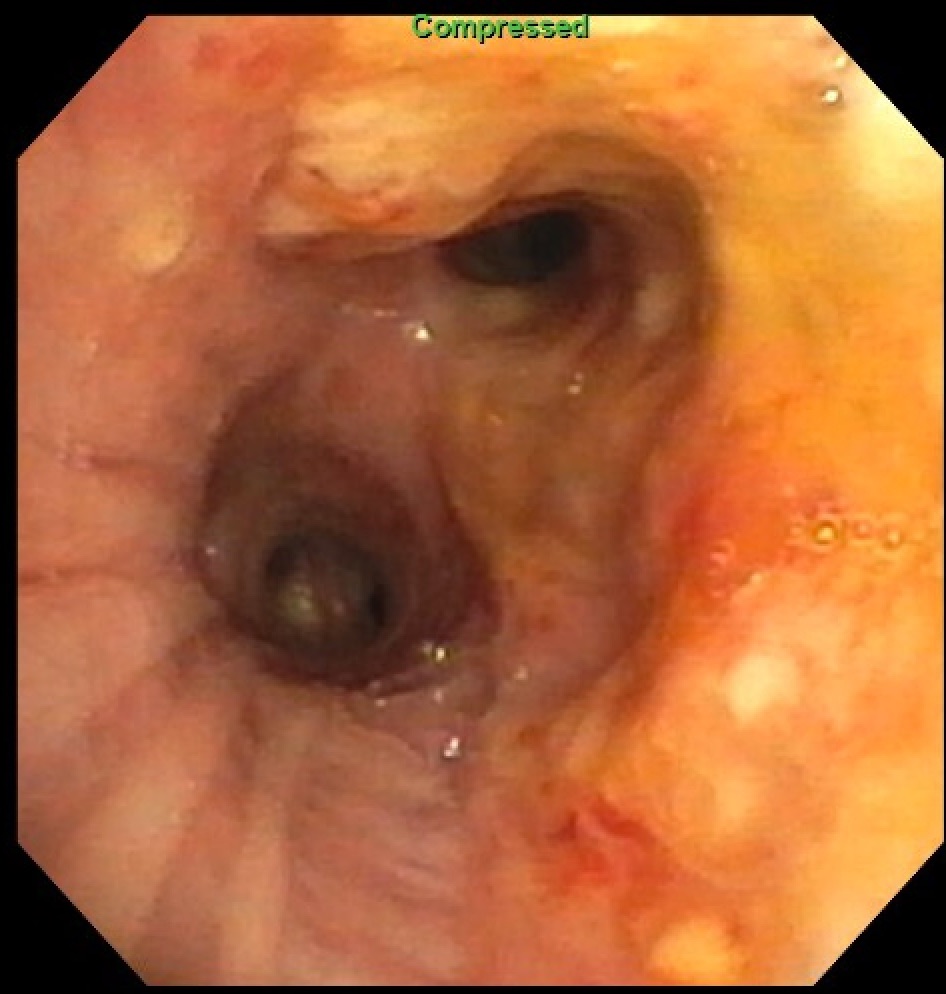