Case Presentation: Insulin-derived amyloidosis (AIns) is a rare, iatrogenic localized dermatological condition associated with insulin injections that can be a missed diagnosis in those with poorly-controlled diabetes. A 53-year-old caucasian woman with a history of T1DM, Graves’ disease, and a thyroid nodule came to the clinic to establish care. The patient complained of painless, palpable bilateral superficial abdominal masses that the patient said had been there several years. An abdominal CT scan with contrast was performed and reported small para midline foci of soft tissue attenuation with associated calcifications that were highly suggestive of breast tissue near the surface. The patient then underwent an ultrasound to further evaluate the masses. The ultrasound found that, although these are likely related to the injections performed in these areas, other etiologies such as ectopic breast tissue or malignancy could not be excluded. Therefore, the patient underwent an ultrasound-guided biopsy where pathology reported Congo Red stain highlights these areas with an orange-red hue that upon examination with polarized light emits apple green birefringence. These findings are consistent with the diagnosis of amyloidosis. Biopsy samples were sent to Mayo clinic for mass spectroscopy and results indicated amyloidosis: Alns type. Further evaluation was done including UPEP, SPEP, and multiple myeloma screening to investigate if systemic disease was present. These studies were unremarkable. The patient elected to have the amyloidomas removed. Patient was also instructed to rotate injection sites for insulin and avoid injecting in the amyloidomas. As a result, the patient reported better glucose control by rotating injection sites.

Discussion: Fewer than 100 cases of AIns have been reported in literature. Given the widespread use of insulin, it is likely that insulin-derived amyloidosis is largely underreported. It is important for clinicians to consider it as a possible differential, especially in patients on insulin that present with masses at their injection sites. Although it is a localized disease, it is also important to rule out other serious conditions such as multiple myeloma, systemic amyloidosis, and other malignancies. Insulin-derived amyloidosis can be difficult to recognize in most diabetic patients due to several overlapping signs and symptoms with systemic amyloidosis and diabetic complications such as peripheral neuropathy, diabetic nephropathy, and hypertrophic cardiomyopathy. Since Alns type amyloidosis normally occurs at the site of insulin injection, patients should be taught to routinely change the site of insulin injections to avoid the formation of amyloid. Insulin appears to have an amyloidogenic role that results in the formation of fibrils. Treatment of insulin-derived amyloidosis includes avoidance of injection at the sites of amyloidosis, local treatment, and surgical excision of amyloidomas.

Conclusions: Insulin-derived amyloidosis is a rare condition usually observed at the sites of injection. Although it is only a localized process, it is important to evaluate to rule out other conditions such as malignancy, systemic disease, and ectopic tissues. A biopsy with mass-spectrometry is usually diagnostic. These cases should be continued to be reported in order to better characterize this disease and to improve diabetic control in patients as it may be an under-diagnosed reason for uncontrolled diabetes. 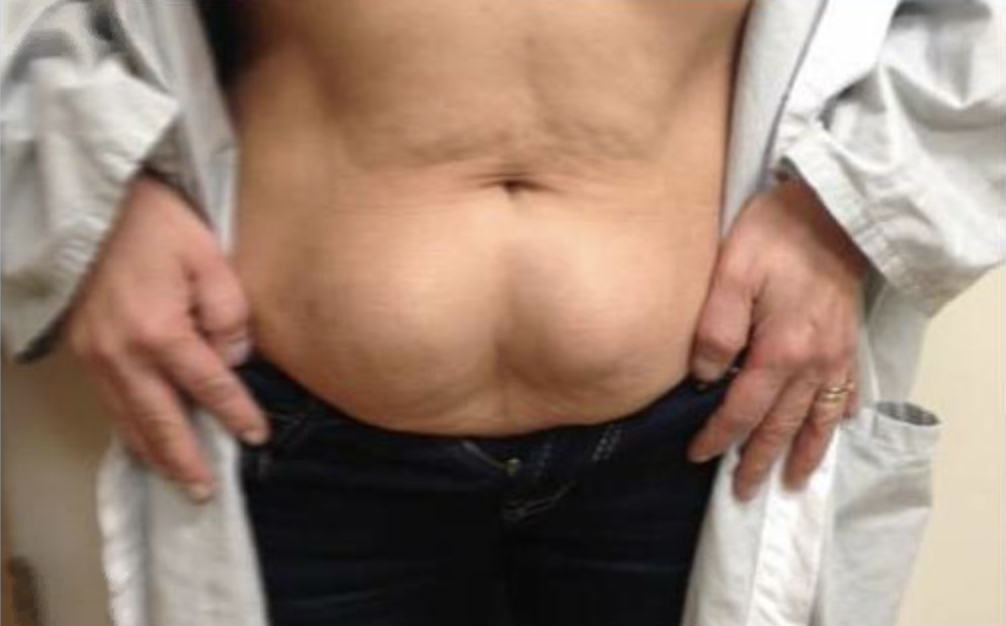 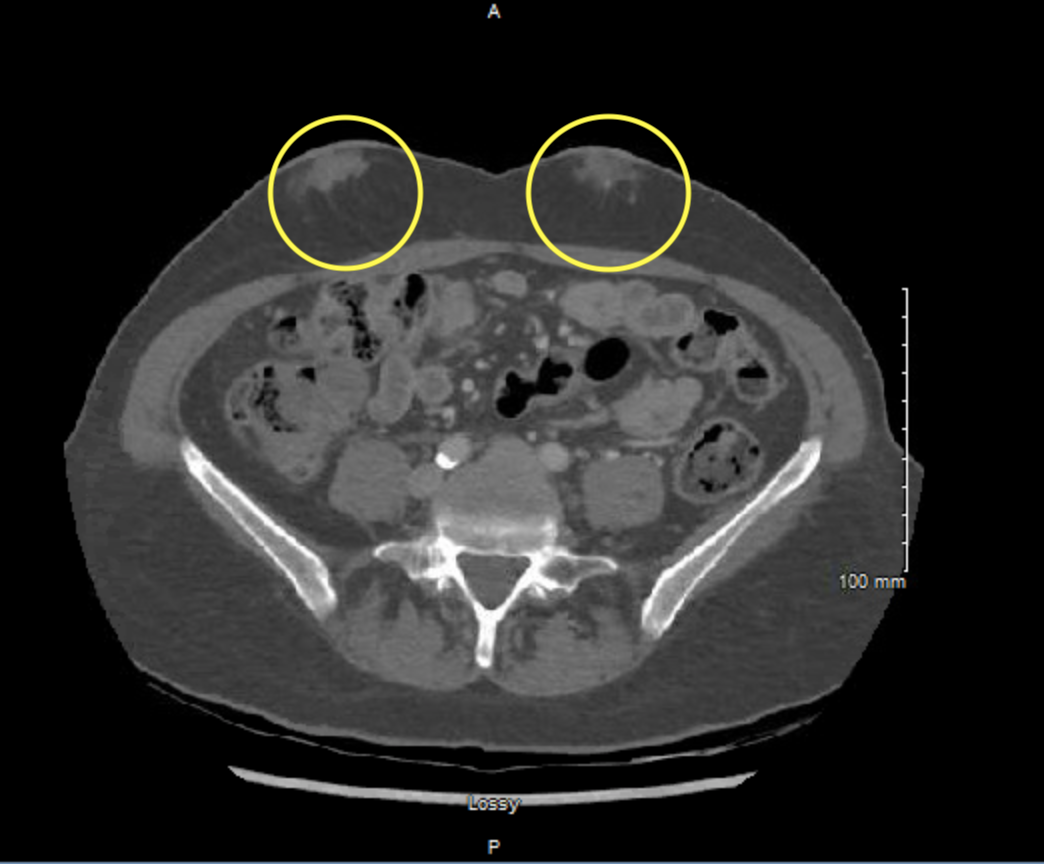