Case Presentation: A 26-year-old male without prior medical history was referred by a spine surgeon to the emergency department (ED) with weakness, numbness, and discoordination of the right leg, worsening over a four month period and resulting in multiple falls. He reported three weeks of urinary and bowel urgency and incontinence. He had a family history of multiple sclerosis (MS) in his aunt. Physical examination in ED revealed an obese patient with decreased sensation and strength in the right leg, tenderness over the thoracic spine, and absence of saddle anesthesia. The patient’s blood pressure was 143/87 mmHg; his vital signs were otherwise within normal limits. Body mass index was 30. Magnetic resonance imaging (MRI) of spine without contrast demonstrated spinal epidural lipomatosis (SEL) of the lumbar and sacral spine. The patient was admitted to an Internal Medicine service.
The following morning, the patient was examined for the first time by the primary medical team. He demonstrated impaired sensation in left trunk and bilateral lower extremities, decreased muscle strength in bilateral lower extremities, and increased muscle tone and hyperreflexia in right lower extremity. Anal sphincter tone was normal. The patient’s affect was flat and incongruent with his setting. Gadolinium-enhanced MRI of brain and spine revealed multiple enhancing and nonenhancing lesions in the brain and cervical spinal cord. Cerebrospinal fluid analysis demonstrated oligoclonal bands. Methylprednisolone 1 gram intravenous injection daily for 5 days was administered for treatment of MS. The patient’s symptoms improved.

Discussion: We present a case of SEL coincident with multiple sclerosis (MS) in a young obese patient without prior medical history. SEL is the overgrowth of adipose tissue in the spinal canal, which may result in radiculopathy and spinal cord compression. A rare condition, its prevalence is 2.5% among patients who undergo spine MRI. SEL typically occurs in the setting of steroid excess including exogenous glucocorticoid administration and endogenous overproduction of glucocorticoids. Idiopathic cases of SEL occurring in the absence of steroid excess have been reported, usually occurring in obese male patients. Idiopathic SEL occurring concomitantly with MS has not previously been described in the literature.

Conclusions: This case of concomitant SEL and MS underscores the necessity for clinicians to critically assess each patient’s case when assuming care after a handoff. The patient’s symptoms and physical findings suggested pathology beyond that identified on initial MRI. This prompted the medical team to obtain additional testing, which achieved the diagnosis of concomitant SEL and MS. As this case demonstrates, clinicians must maintain vigilance to avoid anchoring bias. 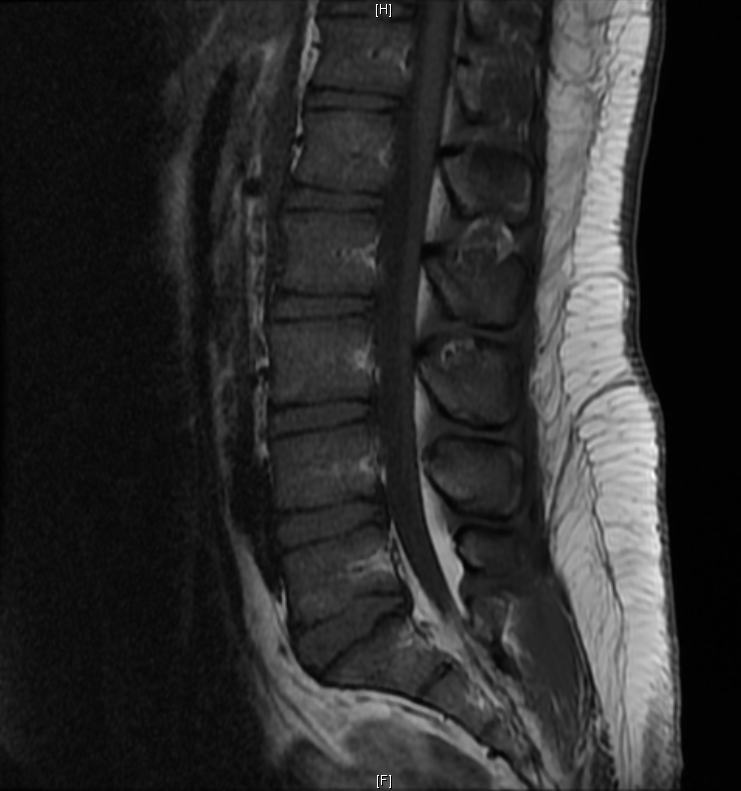 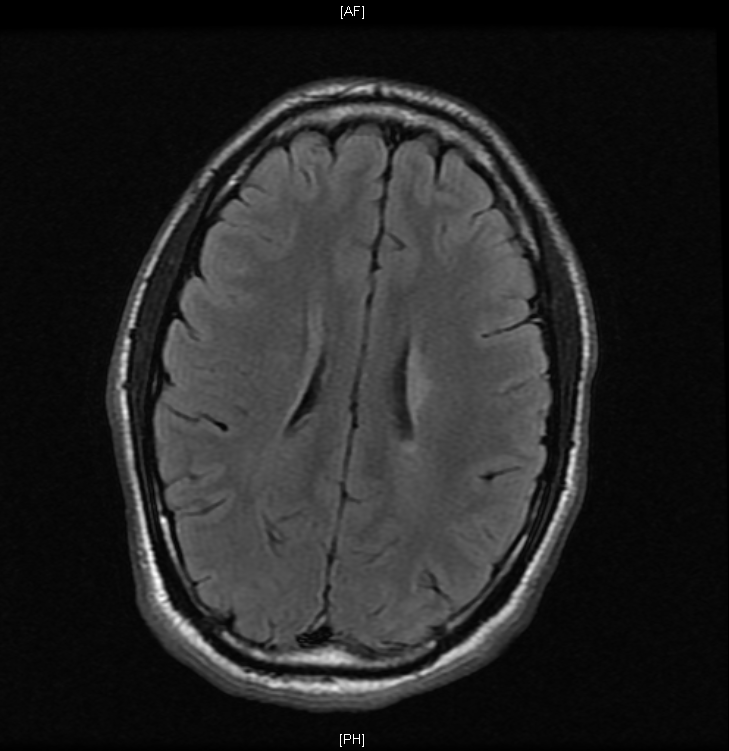