Case Presentation: A 50-year-old man with a past medical history notable for non-alcoholic fatty liver disease, peptic ulcer disease, gout, and depression presented to the emergency department with a 5-day history of constant, sharp, epigastric abdominal pain. Preceding these symptoms, he experienced an episode of severe nausea, non-bilious non-bloody vomiting, diarrhea, and chills after eating at a restaurant with his wife. The patient’s wife did not experience similar symptoms after consuming the same meal. Interestingly, one year prior, the patient was in Texas on a hunting trip when he was bitten by a Lone Star tick. Thereafter, he developed a multitude of symptoms following the ingestion of red meat products including nausea, vomiting, diarrhea, myalgias, fever, shortness of breath, and an urticarial rash. These symptoms would arise even after simple contaminations on a ‘shared grill’ with red meat.Our investigation included CBC, CMP, lipase, CT abdomen/pelvis, and EGD, which were all unremarkable. Laboratory testing indicated an abnormally high level of IgE titers against galactose-alpha-1,3-galactose at 0.23 kU/L (normal < 0.10), and the patient was diagnosed with alpha-gal syndrome. He was managed with supportive therapy and discharged with education on his allergy, referral to an allergist, and a prescription for an epinephrine autoinjector (EpiPen).

Discussion: Alpha-gal cases have been increasing exponentially and are an emerging threat with a rising number of diagnosed cases from 12 in 2009 to over 34,000 in 2019 [1]. UNC Chapel Hill researcher Dr. Scott Commins reported that AGS has been recently identified as the leading cause of adult-onset allergy and anaphylaxis throughout the southern and eastern United States [2]. The geographic distribution of alpha-gal syndrome is shown in Figure 1, below.In the United States, the Lone Star Tick (Amblyomma americanum) is the primary source of alpha gal syndrome. However, other species have been known to cause AGS including the Asian Longhorned Tick (Haemaphysalis longicornis), Black-Legged Tick (Ixodes scapularis), and the Cayenne Tick (Amblyomma cajennense). As mentioned previously, this process occurs when a molecule called galactose-alpha-1,3-galactose (alpha-gal) is transmitted into the body, causing an immunoglobulin E (IgE)-mediated allergic reaction after subsequent exposures to mammalian meat products.Most reactions (including anaphylaxis) occur after eating mammalian meat (beef, pork, lamb, venison, mutton, goat, and bison, or any food that contains red meat extracts). In some cases, patients may become symptomatic after simple cross-contaminations, such as in this patient. For patients with acute, severe, or progressive reactions, an epinephrine autoinjector (EpiPen) should be prescribed as complete avoidance of red meat can be challenging.

Conclusions: Alpha gal syndrome (AGS) is a serious and potentially life-threatening allergic reaction. However, because of its recent discovery, atypical presentation, and physician unawareness, it often goes misdiagnosed. This case signified the importance of improving awareness and provider knowledge of the increasingly prevalent alpha-gal allergy, particularly in the hospital setting. The occurrence of atypical presentations including GI symptomatology has been highlighted. More research on the exact mechanism of immune hypersensitization is essential to better understand this illness in hopes of finding an effective treatment. 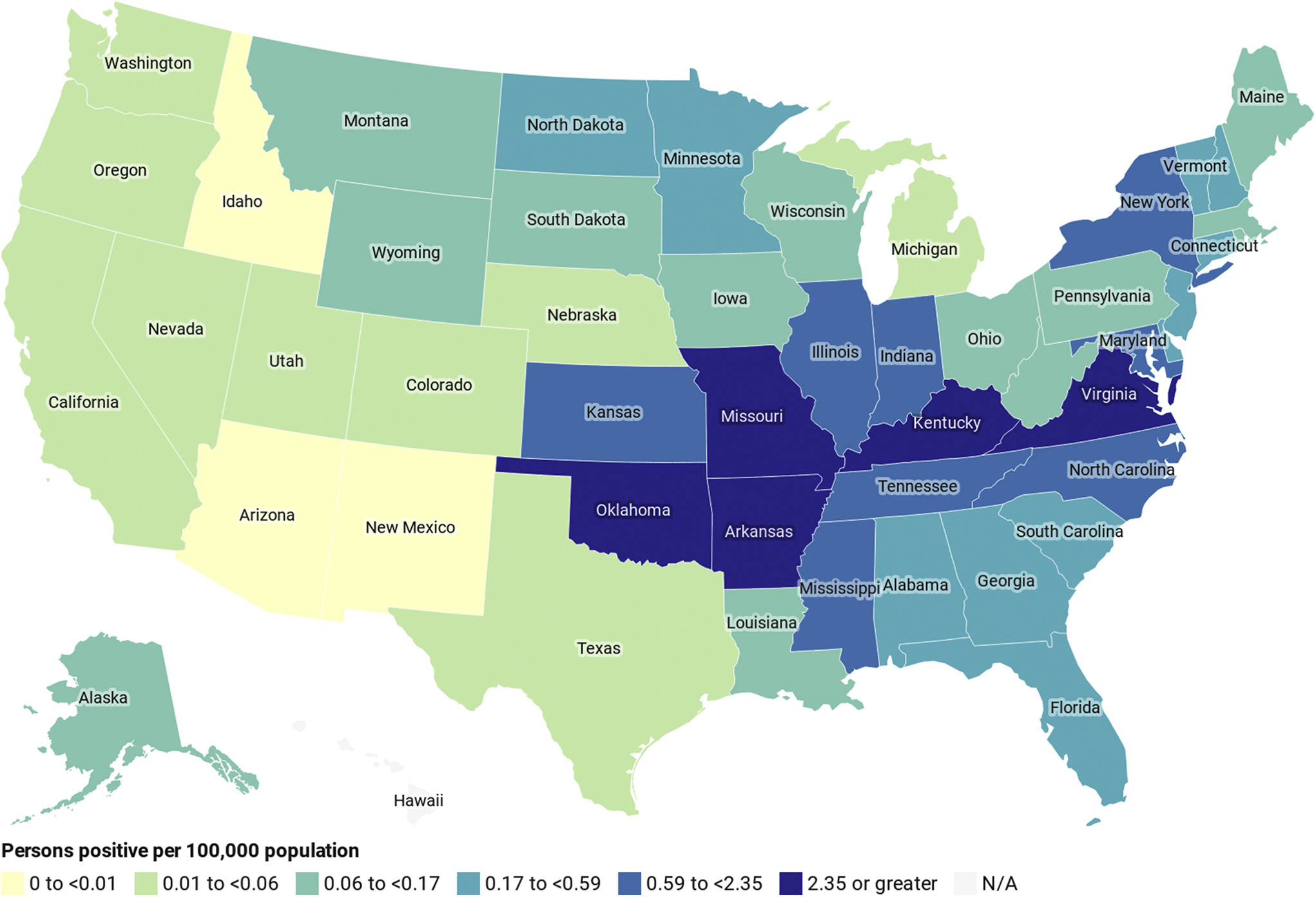