WHERE DID THE PLATELETS GO? A MYSTERIOUS CASE OF WISKOTT-ALDRICH SYNDROME

Case Presentation: A 3-month-old male of Asian descent with a past medical history of congenital CMV and right-sided sensorineural hearing loss presented to the ED with two days of GI bleeding tendencies, easy bruising, and diffuse rash. The patient was otherwise healthy with normal appetite and vital signs. He had no falls, traumas, or sick contacts. He was born full term via spontaneous vaginal delivery with no complications during pregnancy and delivery. Physical exam was notable for scattered petechiae and purpura on the face, scalp, palate, tongue, and bilateral extremities, as well as diffuse eczematous rash on the scalp. Complete blood count was significant for mild leukocytosis, anemia, and severe thrombocytopenia at 11,000/uL. He was given immediate platelet transfusion due to high risk of spontaneous bleeding. However, the patient’s response to the platelet transfusion was unusual. His platelets 1-hour post transfusion increased from 11,000/uL to 35,000/uL but dropped to 6,000/uL in the following day. Due to continuous signs of hematemesis and hematochezia, along with worsening anemia, the patient received four more platelet transfusions and one blood transfusion over hospital course. After each platelet transfusion, the patient was unable to maintain the elevated platelet count for more than one day.

Discussion: Differential diagnoses remained broad at the time of admission for a hematologic, oncologic, and immunologic/consumptive processes. Firstly, a series of tests ruled out coagulation factor deficiencies, Von Willebrand disease (VWD), and other inherited platelet disorders. Ultrasound of the extremities and head CT ruled out significant thrombus formation and intracranial hemorrhage. The bone marrow aspirate revealed normal cell count and morphology except for decreased number of megakaryocytes. Immunoglobulin panel revealed elevated IgG, IgA, and IgM. Idiopathic thrombocytopenic purpura (ITP) was suspected and eventually ruled out due to lack of response to IVIG and negative platelet antibodies panel. Finally, genetic or congenital causes were investigated via an inherited thrombocytopenia panel, which resulted in a diagnosis of Wiskott-Aldrich syndrome with pathogenic variant of the WAS gene c.570_574dupGGGTC. The patient was finally discharged for outpatient follow-up, with platelet transfusion as needed for symptomatic management.One plausible theory on the patient’s low platelet count despite repeated transfusions was that the vascular endothelial cells require a baseline level of platelet lining, which was insufficient due to bone marrow production insufficiency. Therefore, every transfusion only temporarily elevated the platelet count, which was quickly consumed for blood vessel lining, leading to a low platelet count on subsequent blood draws. The absence of thrombus formation and immune-mediated consumption fits this clinical picture.

Conclusions: Wiskott-Aldrich syndrome is a rare etiology of thrombocytopenia that is often not considered as a likely differential diagnosis. However, the presence of skin manifestations such as eczematous rash and aberrant immunoglobulin levels warrants consideration for this condition, which can be diagnosed by genetic testing. 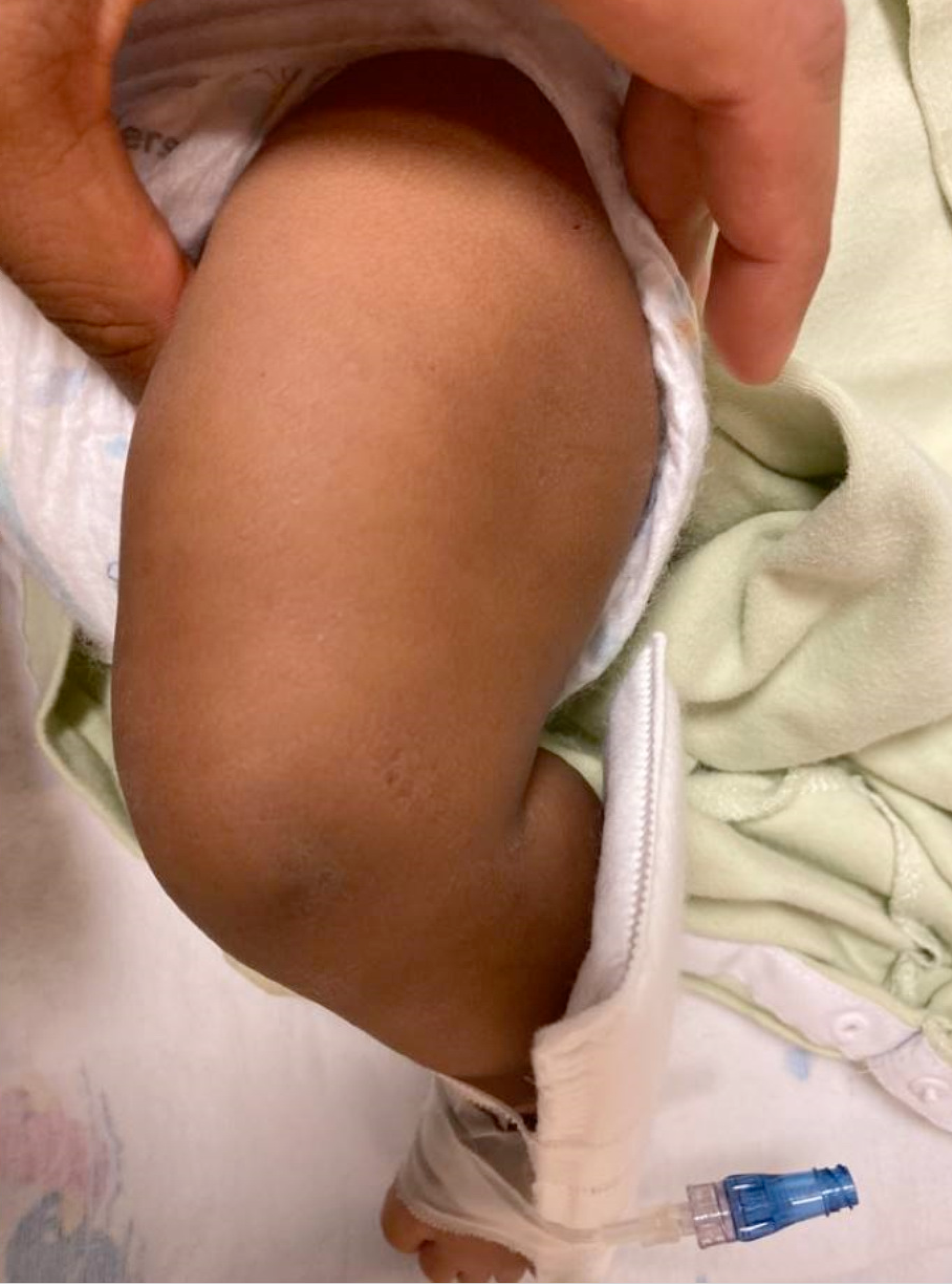 WHERE DID THE PLATELETS GO? A MYSTERIOUS CASE OF WISKOTT-ALDRICH SYNDROME.