Case Presentation: A 25 year-old white man with no significant past medical history presented with gradually progressive dyspnea on exertion and dry cough for approximately two months. He was treated for community-acquired pneumonia with various oral antibiotics and corticosteroids without resolution of symptoms. Importantly, during a particularly severe coughing spell, he noted sharp right-sided chest pain.
The patient stated that he worked as a missile expert for a major defense company. While most of his life was spent in the Dallas area, he revealed that he had worked in Arizona for a period in the last 2-3 years. Upon presentation, the patient was mildly tachypneic but otherwise had normal vital signs. He had absent breath sounds, as well as hyperresonance to percussion in the right upper lobe and dullness in the right lower lobe. The remainder of his physical examination was normal. CBC and CMP were unremarkable. Chest radiography showed a large right pneumothorax with moderate to large right pleural effusion. A chest tube was placed and post-procedure radiograph demonstrated only mild re-expansion of the right lung with persistent moderate pneumothorax and resolution of the pleural effusion post-drainage. Pleural fluid analysis revealed the following: pH of 7.2, white blood cell count of 707/mm3, red blood cell count 8,000/mm3, total protein 6.7 g/dL, albumin 2.8 g/dL, lactate dehydrogenase of 11,145 U/L, and glucose of less than 20 mg/dL.

Despite placement of the chest tube, the patient still complained of significant dyspnea. As his radiographs did not show improvement of his pneumothorax, chest CT was ordered which demonstrated a large right pneumothorax with associated collapse of the right middle lobe and right lower lobe. A dense rind was noted surrounding these lobes, which prompted cardiothoracic surgery to perform decortication. He was found to have a rind covering all lobes of his right lung with granulomatous pleuritis and hyphae noted on histology, which was initially suspicious for Aspergillus fumigatus. However, a specimen of visceral pleura sent for culture eventually grew Coccidioides immitis and no other organisms. The patient completed a four-month course of fluconazole with complete resolution of his symptoms.

Discussion: Coccidioidomycosis is an important cause of fungal pneumonia that is epidemiologically linked to the southwestern United States and northern Mexico. While it has been shown to be one of the more common causes of community-acquired pneumonia in Arizona, it is usually not considered in areas of Texas where histoplasmosis is the more commonly recognized endemic fungus. Coccidioidomycosis is usually associated with mild disease in immunocompetent patients, and often does not necessitate antifungal therapy.

Conclusions: Our patient’s spontaneous pneumothorax with concomitant granulomatous pleuritis and exudative pleural effusion was a rare, unexpected, and uncommonly reported complication of his underlying Coccidioides immitis infection. While endemic mycoses are thought to have well-delineated geographic areas of activity, our case highlights the importance of taking a thorough travel and residential history in patients that present to the hospital with persistent, non-resolving pulmonary symptoms. 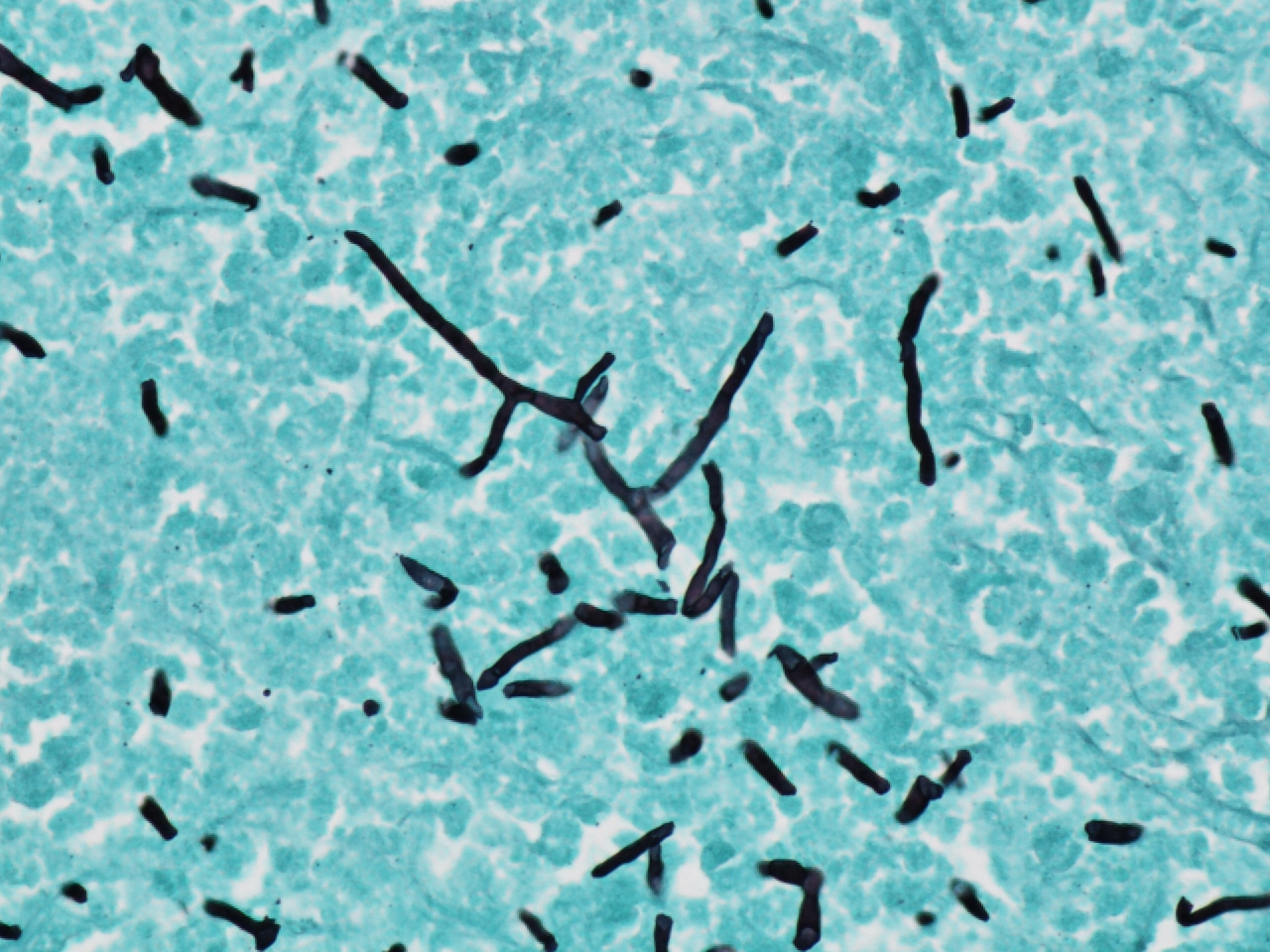