A CASE OF SEVERE P. FALCIPARUM MALARIA 5 YEARS AFTER TRAVEL TO AN ENDEMIC REGION

Case Presentation: A 41-year-old male presented with three-day history of fever with chills, headache, and emesis. His prior medical history was significant for splenomegaly with thrombocytopenia of unclear etiology for several years. He had recent travel throughout the United States and the United Kingdom. He also noted remote travel to East Africa, China and Chile in 2016, Kazakhstan in 2011, and India in 2008. Initial evaluation revealed leukopenia, thrombocytopenia, and mixed hyperbilirubinemia with ultrasound showing hepatosplenomegaly. Due to recent travel to areas endemic for zoonotic tick-borne illness and presentation consistent with hemolytic anemia, blood smear for parasites was obtained and the patient was empirically started on Doxycycline. Blood smear revealed intra-erythrocytic ring shaped parasites (Figure 1) concerning for either babesia and malaria, however extra-erythrocytic gametes (for plasmodium) and ‘Maltese cross’ pattern within erythrocytes (for babesia) were not seen, making a confirmatory diagnosis challenging. Given his recent travel history to New England, babesia was considered more likely and he was started on atovaquone and azithromycin. PCR testing was sent to reference labs for both babesia and plasmodium for diagnosis confirmation.On hospital day two, he became disoriented and jaundiced with pancytopenia. Given clinical picture consistent for malaria despite lack of recent travel history, and clinical worsening Atovaquone-Proguanil was added to treat for malaria. Images of peripheral blood smear slides were sent to CDC DPDX with ultimate diagnosis of Plasmodium falciparum on hospital day 5. PCR results that same day were positive for P. Falciparum and negative for babesia species. At this point, the patient had completed 3-day course of Atovaquone-Proguanil and was feeling better with resolution of delirium and improvement in pancytopenia.

Discussion: This case of severe P. falciparum malaria is unique in the long gap between travel to endemic region and manifestation of febrile illness. The diagnosis was made more challenging given the patient’s recent travel history favoring babesia infection. There have been scattered reports of delayed presentation after travel to endemic regions as shown in figure 2.Chronic infection by P. falciparum has been suggested with the hypothesis of persistence of endoerythrocytic parasites in organs such as spleen or bone marrow. This could explain a recrudescence of malaria in species without a hypnozoite phase, such as P. falciparum. In our patient, the presence of splenomegaly for several years preceding current febrile illness makes this a possibility.‘Airport malaria’ is another cause of contracting malaria in non-endemic regions involving inadvertent importation of malaria carrying mosquitos to non-endemic areas via airplanes originating in endemic areas. Our patient had traveled through international airports. As a result, this possibility cannot be excluded.

Conclusions: Delayed presentation of febrile illness, albeit rare, can be seen with P. falciparum malaria. In the appropriate clinical context early confirmatory testing can help diagnosis. Empiric treatment is advised if the patient fits the clinical picture while awaiting definitive diagnosis. 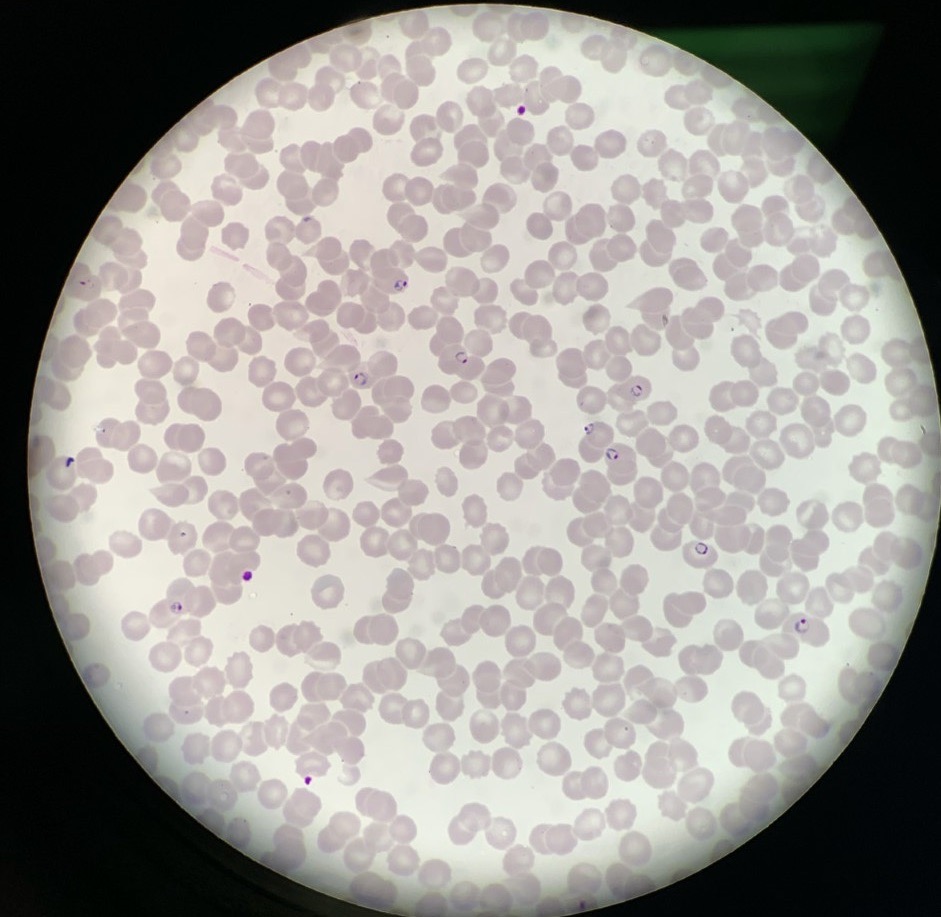 IMAGE 2: Figure 2. Cases of P. falciparum by number of years between exposure and clinical presentation (1945-2017) 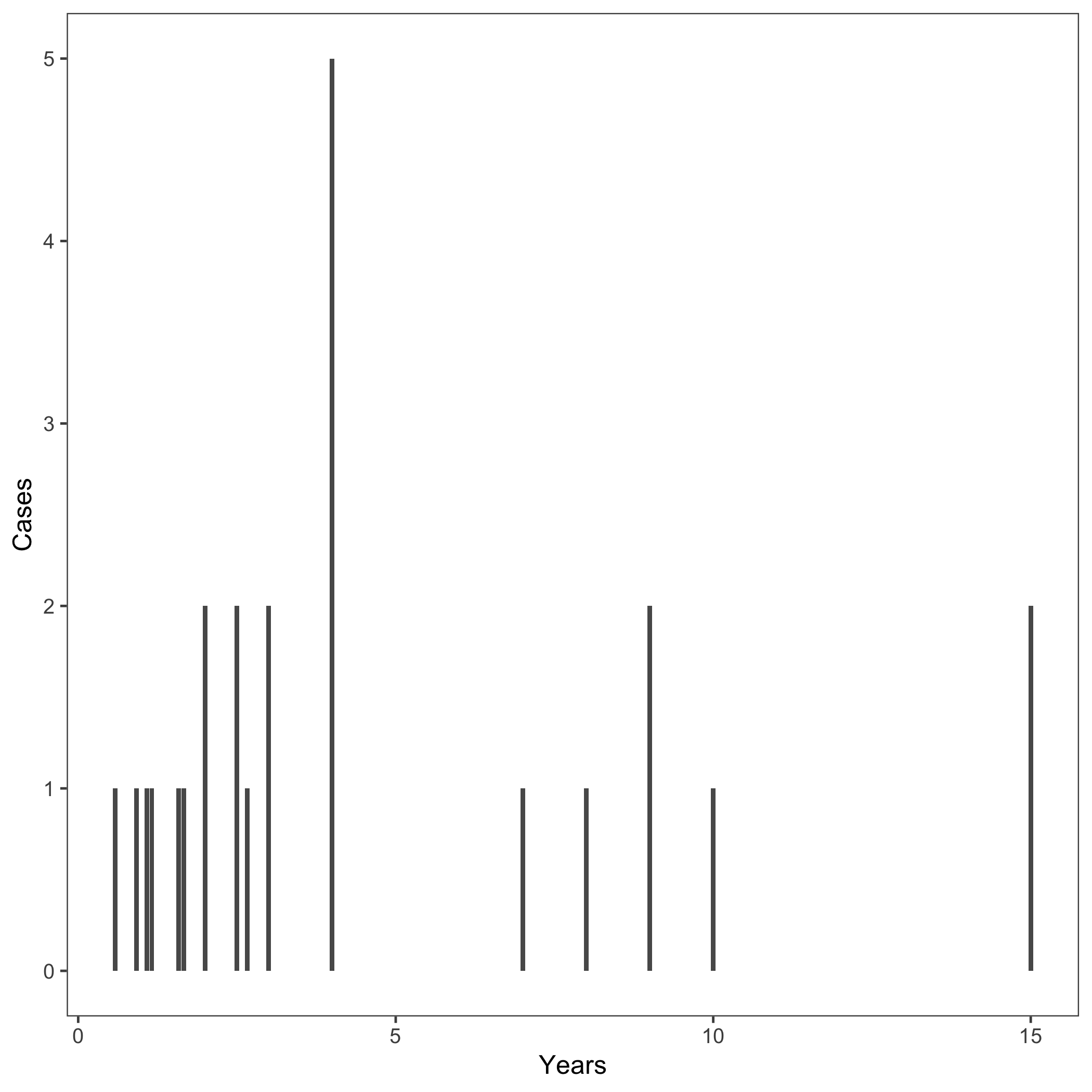 A CASE OF SEVERE P. FALCIPARUM MALARIA 5 YEARS AFTER TRAVEL TO AN ENDEMIC REGION.