Patient then underwent elective termination of pregnancy in preparation for further diagnosis and treatment. EGD revealed a large infiltrative non circumferential mass in distal gastric body while EUS demonstrated the outer margin of the 40mm diameter mass was irregular and tumor had invaded the serosa. Gastric mass biopsy was positive for in situ signet ring cell adenocarcinoma (SRCA) in a background of chronic inactive gastritis.

Patient underwent kyphoplasty and was started on consolidative radiotherapy. She was discharged home with a plan to start FOLFOX (Folinic Acid, Fluorouracil, Oxaliplatin). 2 months later, patient returned with intractable vomiting, nausea and severe headache. CT Brain showed left subdural hematoma with subfalcine herniation and she underwent craniotomy to drain the hematoma. While in Neurology ICU a few days later, she decompensated quickly despite maximum vasopressors and passed away.

Discussion: Gastric cancers are currently the 12th leading cause of cancer-related deaths in United States. Early diagnosis is challenging as they are usually asymptomatic and there are no routine screening guidelines. Signet ring cell is a subtype of diffuse-type adenocarcinomas, and are characterized by their rapid progression, poor prognosis and high rate of metastasis. They are distinguished by the presence of >50% signet ring cells with prominent intracytoplasmic mucins. Upto 29% of gastric cancers are noted to be SRCAs. The usual sites of metastasis for gastric cancers are the liver or lungs while the incidence of bone metastasis is only 1%. Gastric cancer presenting as bone metastases without any preceding gastrointestinal symptoms has been infrequently reported in the literature. The prognosis after bone marrow involvement is very poor with patients living an average of 44 days from diagnosis, as seen in our patient.

Conclusions: There should be acute clinical awareness for varied presentations of gastric SRCA. Although the prevalence of gastric cancer appears to be low, it is prudent to consider them as the possible primary site of malignancy even in the absence of overt gastrointestinal symptoms. More importance should be given to early diagnosis and treatment of gastric cancer due to its poor prognosis and high mortality rate. 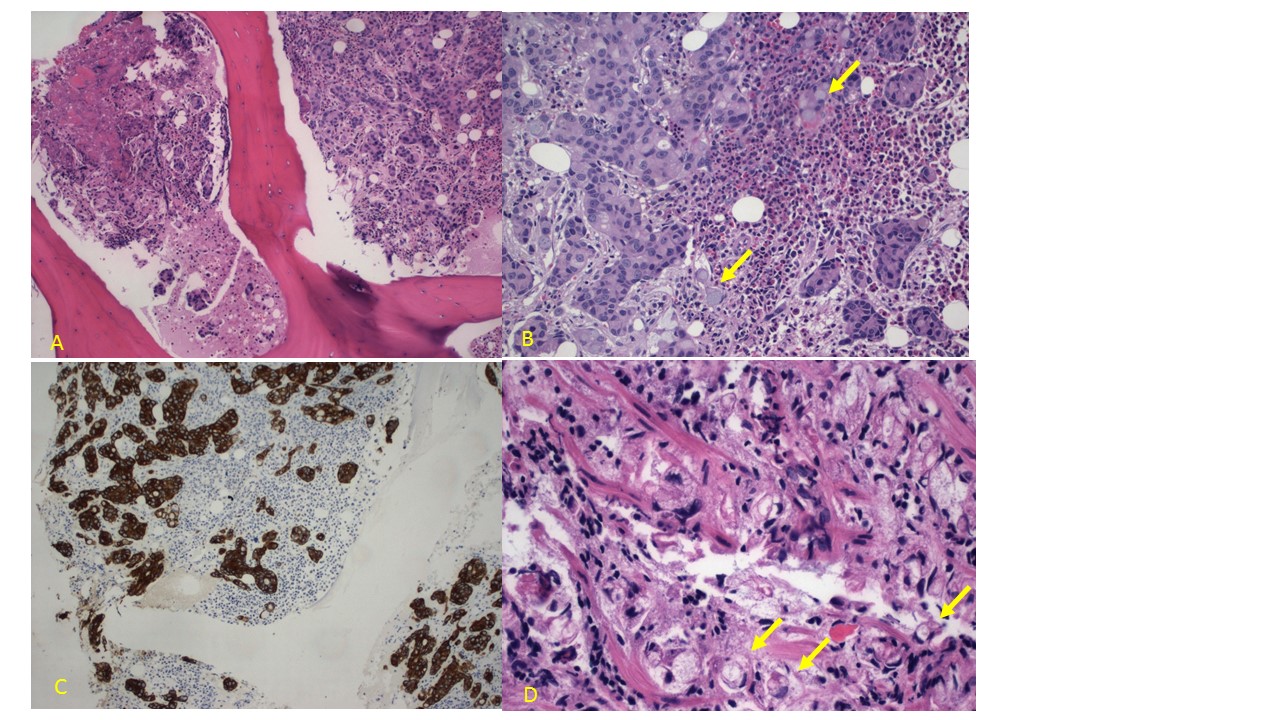 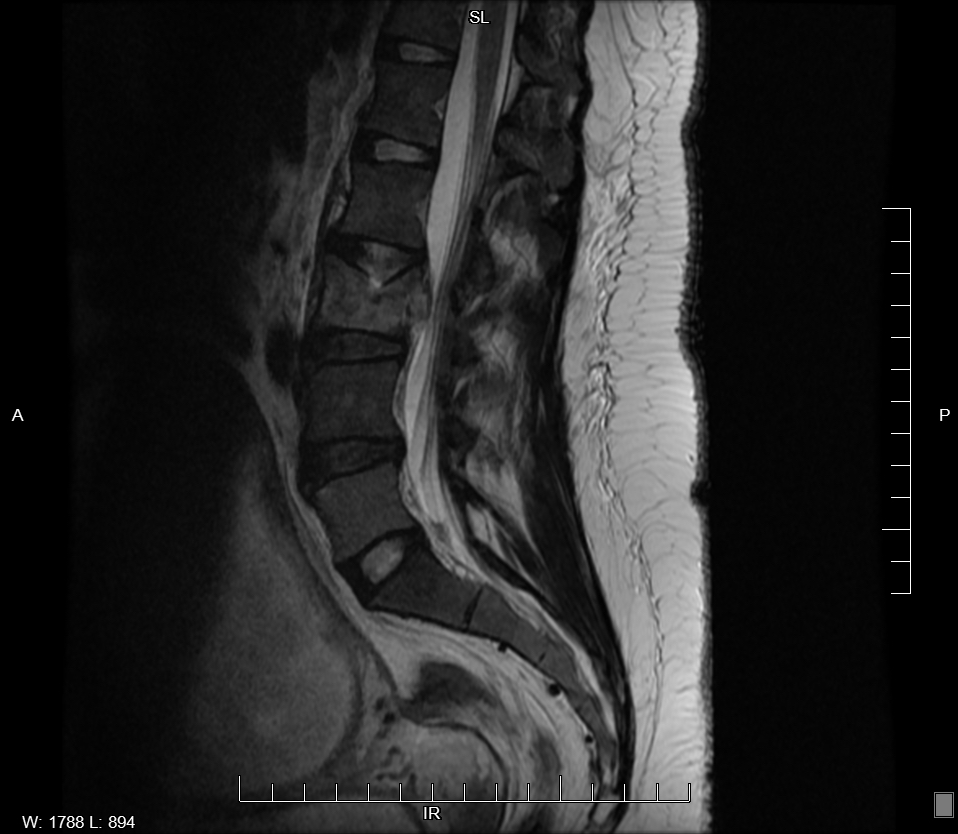