Discussion: This case demonstrated a delay in appropriate workup and treatment for acute coronary syndrome (ACS) in a type 1 diabetic woman who presented with diabetic ketoacidosis (DKA).
One-third of patients with acute coronary syndrome (ACS) present with no chest pain. Atypical presentation is more likely in elderly, diabetic, and female patients. In these populations, the threshold for EKG and cardiac biomarkers should be lower.
Although male sex is associated with much increased ACS morbidity and mortality, type 1 diabetes is an exception. A recent large study with over 400,000 patients in UK showed that compared with people without diabetes, women with type 1 diabetes had more than eight times the risk of ACS, while hazard ratio of men was about three. In type 1 diabetes, female sex is associated with excess relative risk for ACS.
As delayed recognition and treatment of ACS can lead to significant increase in mortality, providers must be aware that women with type 1 diabetes have significantly high risk of developing ACS in the setting of frequent atypical symptoms.

Conclusions: Women with type 1 diabetes are at significantly high risk for acute coronary syndrome. Careful review of EKG and low threshold for cardiac biomarkers are imperative as they often also have atypical presentations. 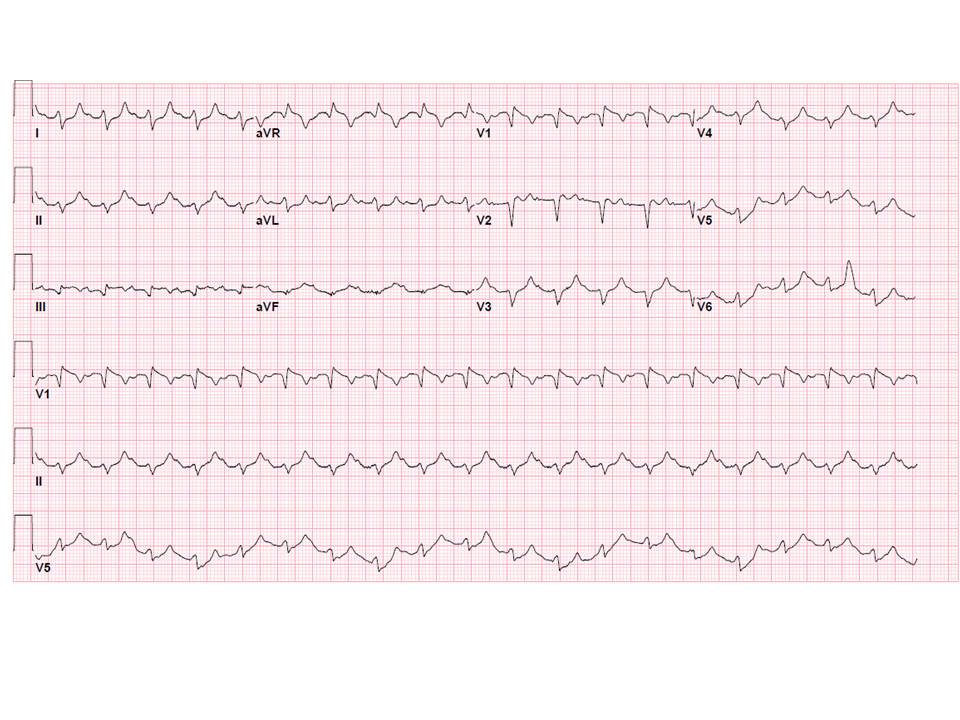 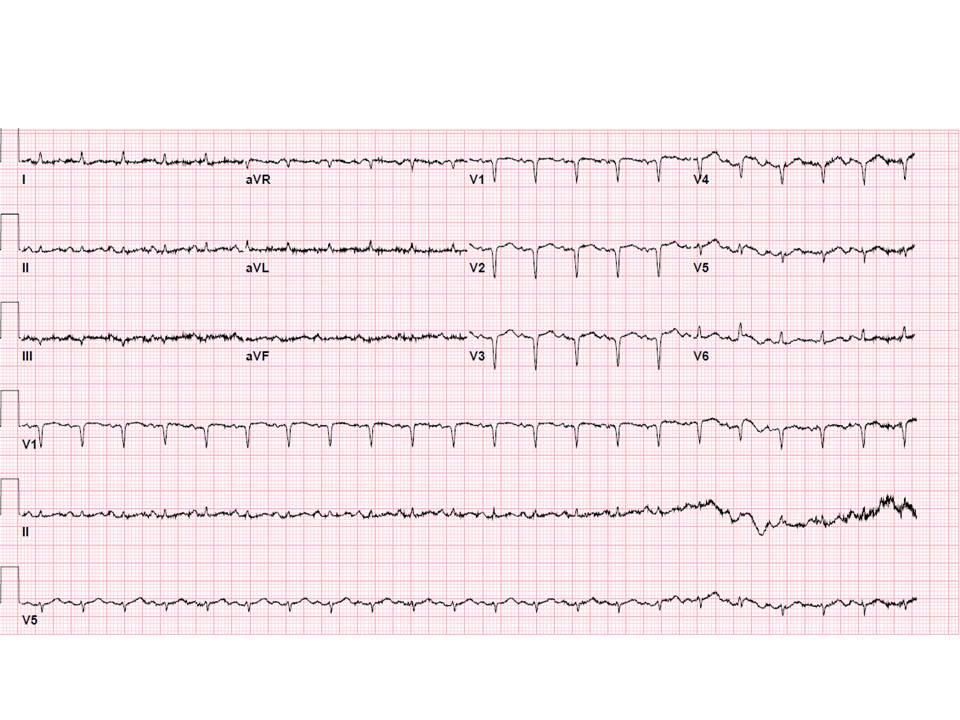