AN UNUSUAL CASE OF VITAMIN B12 DEFICIENCY PRESENTING AS JAUNDICE

Discussion: Pernicious anemia has been reported as the most common cause of severe cobalamin deficiency in adults. This autoimmune disease is characterized by the presence of antibodies against intrinsic factor and parietal cells. Deficiency in Vitamin B12 leads to destruction of immature erythrocytes within the bone marrow. Laboratory findings suggestive of hemolysis include elevated indirect bilirubin, which can present as jaundice. Severe deficiency can also result in thrombocytopenia and leucopenia. We considered a differential which included causes of jaundice, hemolytic anemia and pancytopenia. This included immune mediated processes lupus and G6PD deficiency. The patient was young and thus drug use and infection were considered. Work up provided clear evidence for a diagnosis of Vitamin B12 deficiency secondary to pernicious anemia.

Conclusions: Our patient presented with new onset jaundice, pancytopenia and hemolytic anemia in the setting of Vitamin B12 deficiency secondary to pernicious anemia. Such a constellation of abnormalities can be alarming for clinicians. Through this case report we demonstrate the importance of having high clinical suspicion for vitamin B12 deficiency in patients with these presenting features, even if serum Vitamin B12 levels are normal. Appropriate testing can lead to development of simple treatment plans and ultimately work in the best interest of the patient. 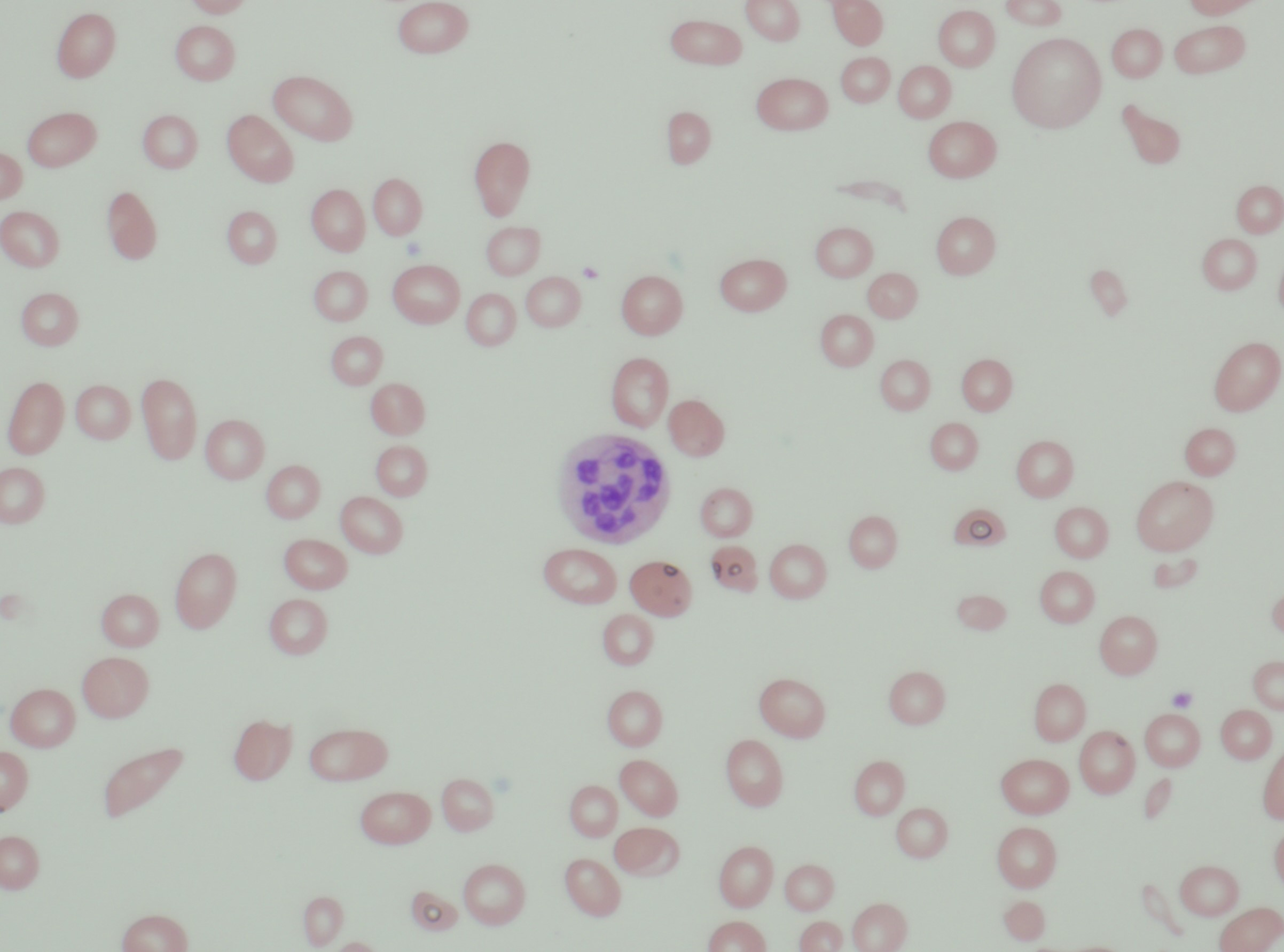 AN UNUSUAL CASE OF VITAMIN B12 DEFICIENCY PRESENTING AS JAUNDICE.