Case Presentation: A man in his 70s with a history of hypertension, CAD, and diabetes presented to the ED with severe bradycardia, nausea, vomiting, and weakness. EMS had administered atropine en route to the ED. His EKGs in the ED showed a junctional rhythm with obliterated p waves and ventricular escape complexes, and labs showed potassium 9 and creatinine 3.1 with suspected acute kidney injury. While the patient was in the ED he received medical therapy for hyperkalemia. He was admitted to the ICU where medical therapy for hyperkalemia was continued with the addition of calcium gluconate, while awaiting hemodialysis therapy to remove excess potassium. His heart rate improved enough after treatment with atropine and calcium to not warrant further chronotropic medications. His home medications of spironolactone and amlodipine were discontinued. He was stabilized and hemodialysis was discontinued after resolution of hyperkalemia. He monitored before discharge with no complications.

Discussion: BRASH Syndrome is a collection of bradycardia, renal failure, AV node blockade, shock, and hyperkalemia. A combination of hyperkalemia and AV node blocking medications causes bradycardia. That reduces cardiac output, causing renal injury from hypoperfusion, exacerbating hyperkalemia and allowing renally-excreted medications to accumulate. This feeds back into the bradycardia and if left untreated will cycle into hemodynamic instability and multiorgan failure. With no epidemiological studies and few cases properly identified, our case represents an important clinical look at this new syndrome.

Conclusions: BRASH Syndrome can be mistaken for other conditions as it sits on a continuum between isolated hyperkalemia and AV node blocking medication overdose. Further studies are important to assist clinicians in identifying and treating this cardiorenal syndrome in both emergent and critical care settings. 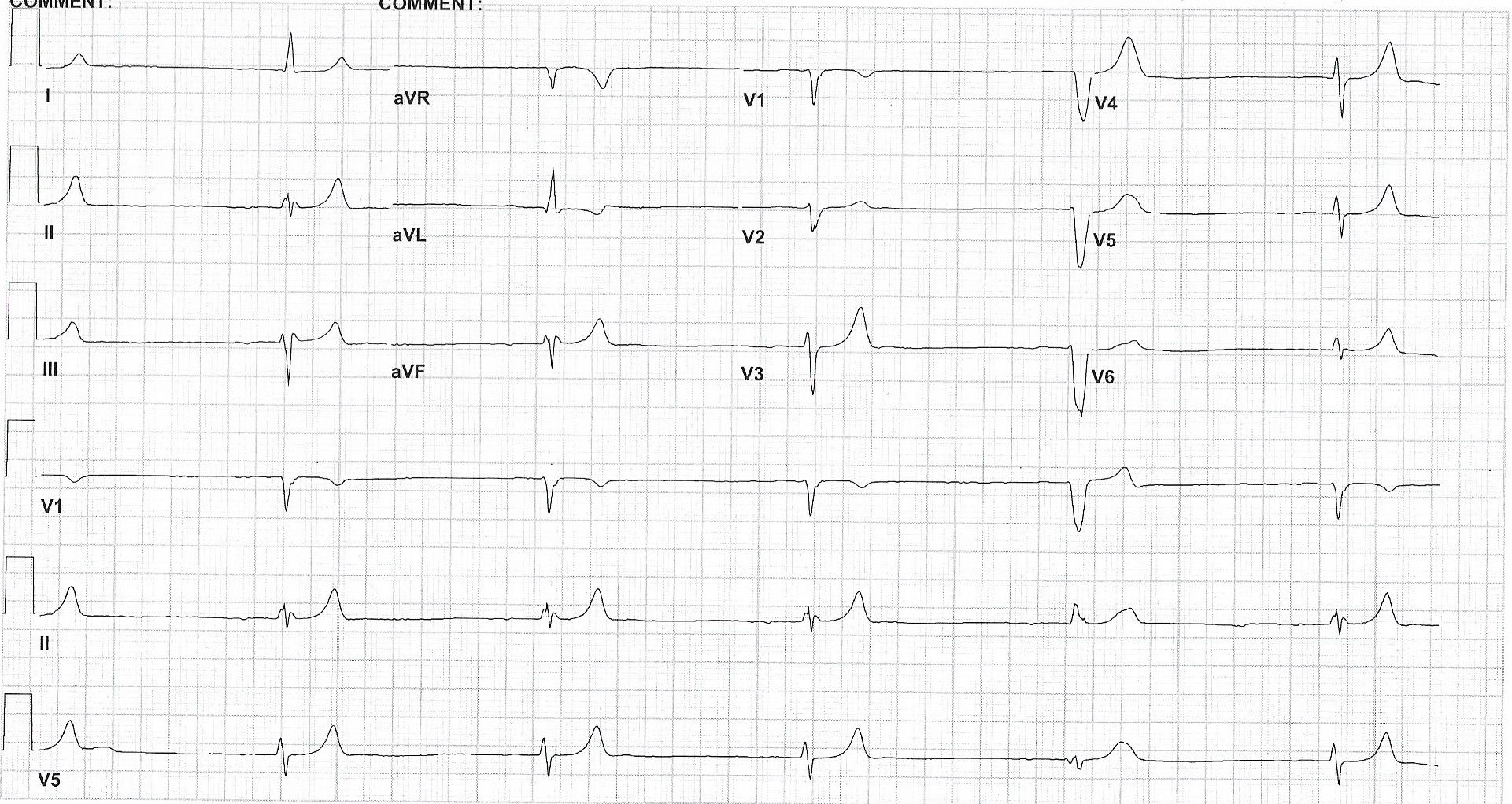 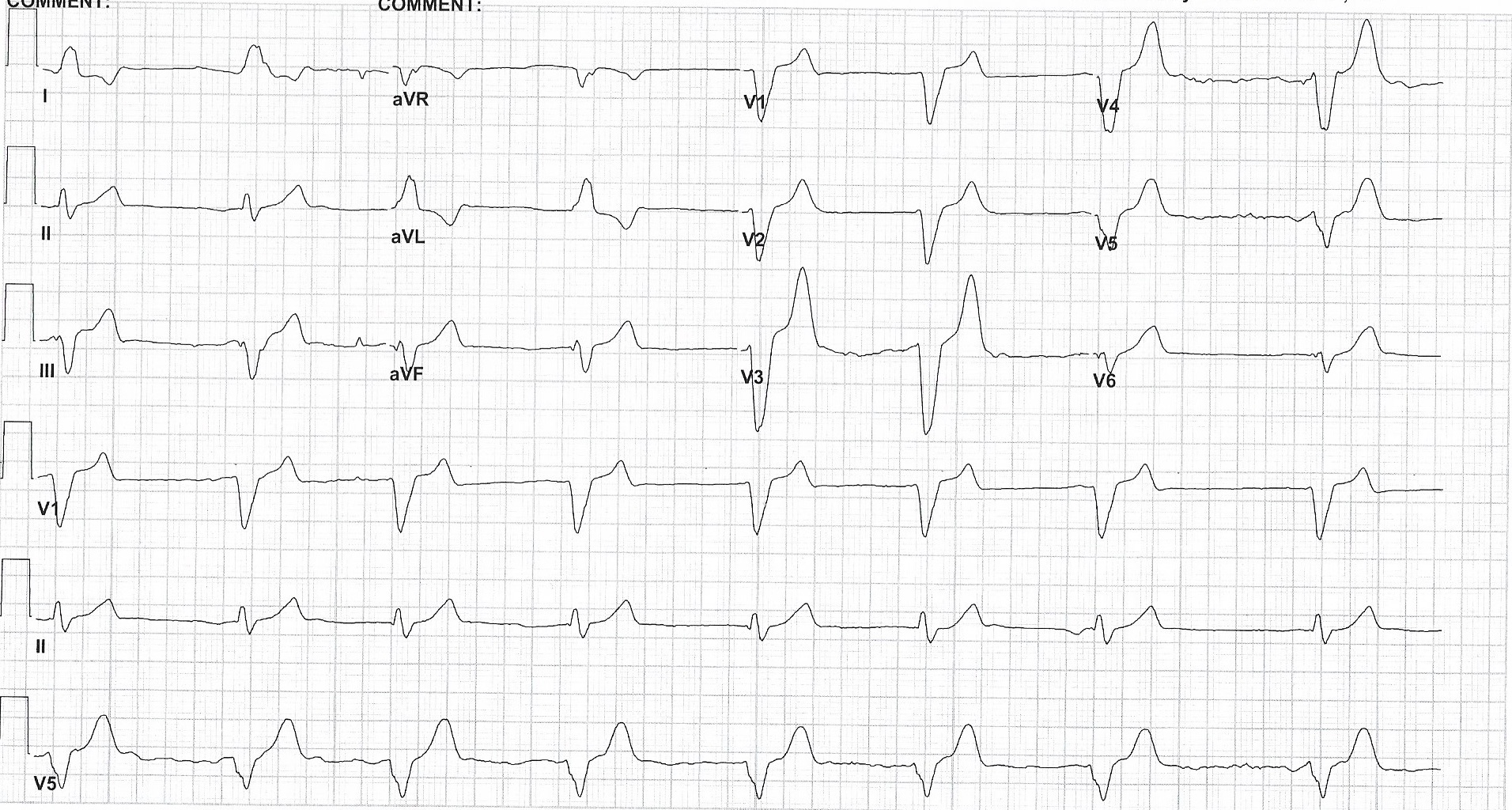