GOT A POCKETFUL OF KAPOSI SARCOMA WITH >400 CD4+ COUNT

Case Presentation: A 20-year-old man with untreated HIV was admitted due to severe thrombocytopenia. He reported diarrhea, episodes of epistaxis and hemoptysis, night sweats and weight loss for past 3 months. Physical exam was significant for scattered, brown papules and plaques on all extremities. CD4 count was > 400 cells/mm3. CT scan of chest showed pulmonary hemorrhage, right-sided simple fluid pleural effusion. CT scans of the abdomen and pelvis showed hepatosplenomegaly with periportal edema and small ascites, diffuse lymphadenopathy, and multifocal lytic lesions of the spine, pelvis and bilateral femurs. He was diagnosed with immune thrombocytopenia (ITP) in the setting of HIV/EBV and warm autoimmune hemolytic anemia secondary to HIV in addition to a high concern for malignancy. Pathology reports from a bone marrow (BM) biopsy, skin punch biopsy, and groin lymph node biopsy were positive for kaposi sarcoma (KS). No lymphoma was detected, including in the pleural fluid. He was started on rituximab for ITP and doxorubicin for KS. His hospital stay was complicated and included blood and platelet transfusions, repeat thoracentesis due to worsening pleural effusion and respiratory distress as well as a brief ICU stay for acute hypoxic respiratory failure secondary to the pleural effusion. The patient clinically improved on rituximab and doxorubicin, and was discharged with plan to continue treatments outpatient.

Discussion: Kaposi’s sarcoma, an antiproliferative tumor, is the most common malignancy associated with HIV infection. It is considered an AIDS-defining illness; typically occurring in a CD4 count < 200 cells/mm3 and elevated HIV viral load. Increased risk of KS with HIV is thought to relate to the tat gene in HIV-1 that produces an active protein that acts as a growth stimulator for KS. KS can occur in patients without HIV, with the same histology but often a different clinical picture. Non-HIV-associated KS has primarily been known as a disease of elderly Mediterranean men with extremity lesions. HIV-related KS is more often seen in younger men with multifocal lesions including sites such as oral and anogenital. Since the introduction of ART, there has been a decline in cases and improved management of KS. While KS commonly found in skin, GI tract, and lungs, BM involvement and lytic lesions are rare. The presence of KS in the BM indicates extensive disease. It is hard to conclude if there is a specific hematological abnormality that is associated with bone marrow involvement. The majority of patients respond well to anti-KS chemotherapy.The absolute serum CD4 cell count is typically used as reliable marker to assess susceptibility to opportunistic infections in HIV patients. Opportunistic infections are often not seen in patients with CD4 counts > 200 cells/mm3. Despite declining rates of KS, a significant portion of new KS cases are now occurring at higher CD4 counts. In two studies, over one-third of KS cases developed at CD4 counts > 300 cells/mm3. Maurer et al posited that age, duration of HIV infection, HHV-8 viral load, and patterns of viral gene expression within tumor are factors that may contribute to this peculiarity, however, no research has been conducted to substantiate this claim.

Conclusions: Our patient’s case of KS with a higher CD4 count is not a rare phenomenon. Although the pathogenesis is unclear, the treatment is the same regardless of CD4 count. Consideration of disseminated KS as a unifying diagnosis may lessen the time to diagnosis and treatment for ill patients even when CD4 counts appear sufficient. 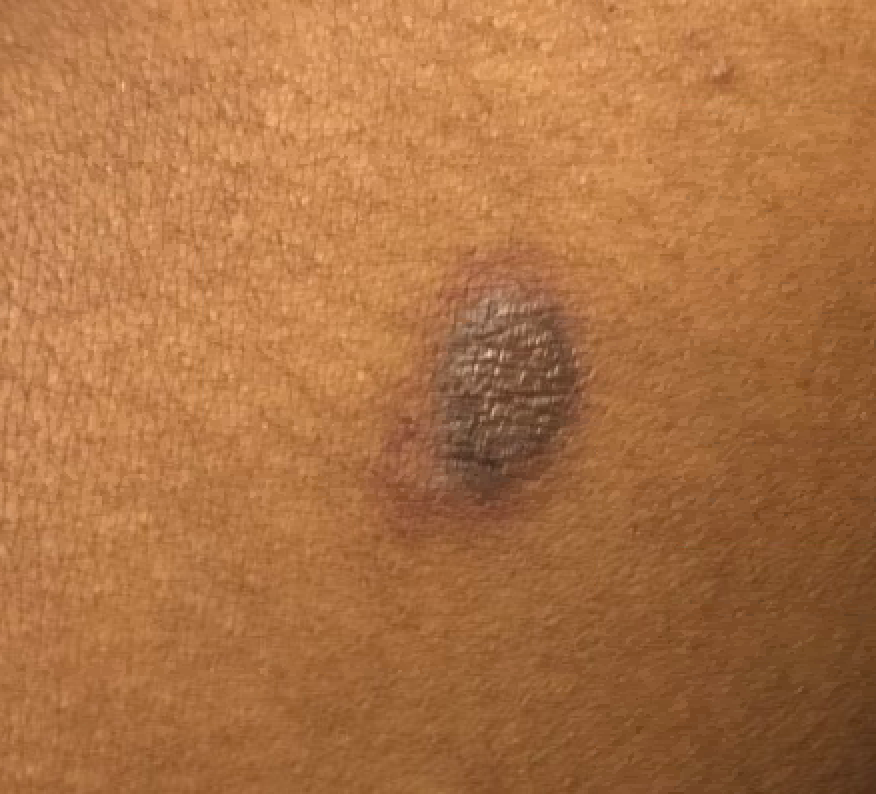 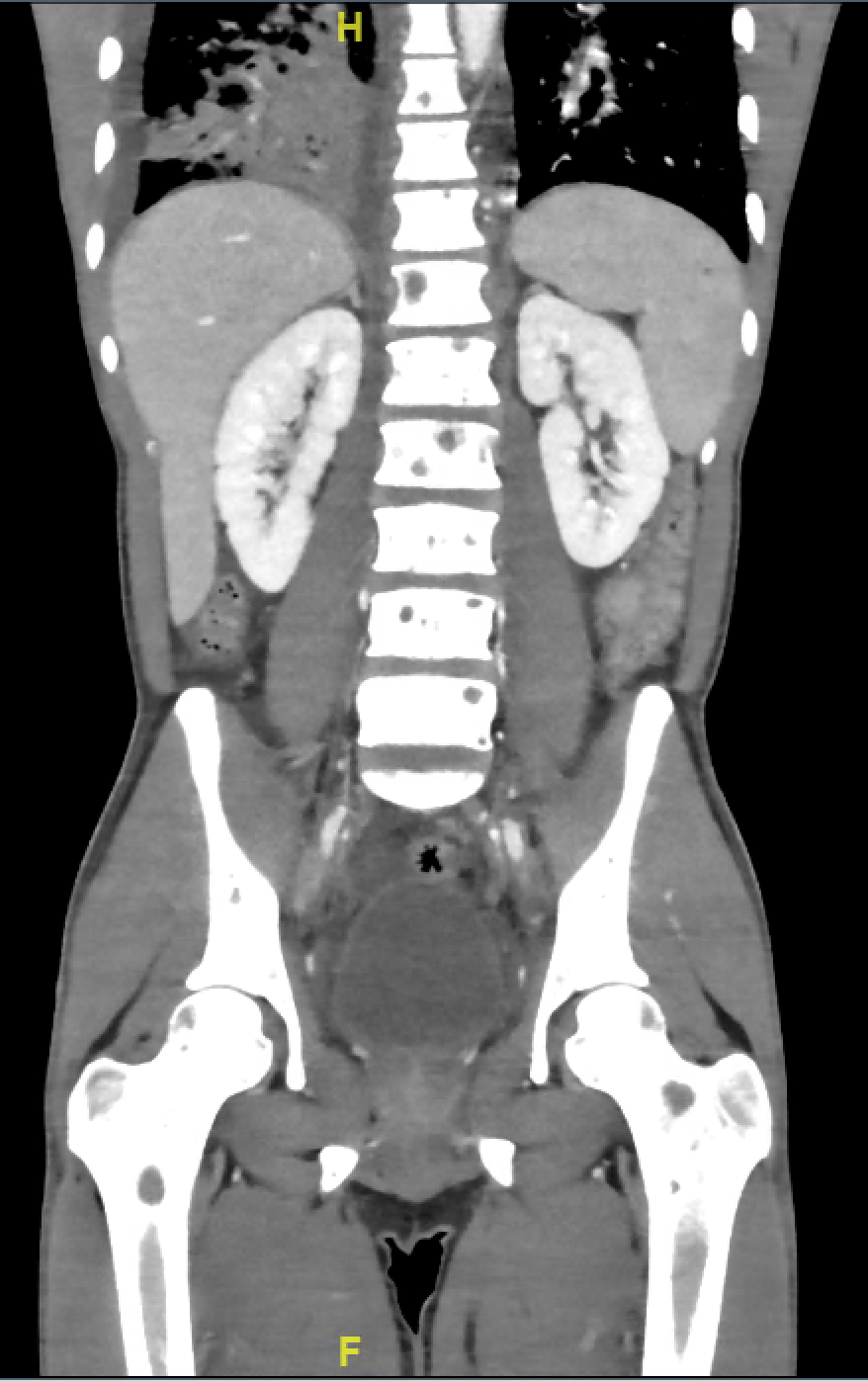 GOT A POCKETFUL OF KAPOSI SARCOMA WITH >400 CD4+ COUNT.