“I THINK I HAVE BEEN POISONED”: DISTINGUISHING KGB ASSASINATION FROM SHOSHIN BERIBERI

Upon transfer his exam was notable for extensive scarring of the abdomen, which he said was due to shrapnel and intestinal resection during the Soviet war in Afghanistan. Neurologic exam with profound symmetric lower extremity weakness, decreased patellar reflexes but hyper-reflexive upper extremities, severe ataxic uncoordinated gait, and inability to perform upward gaze.

He reported being a former Russian military officer, a “political refugee” from the Soviet Union, and stated: “I think I have been poisoned!”. In context of recent assassination attempt of a KGB officer in London with a nerve agent, the working diagnosis was re-visited.

Key Points:
-Thiamine deficiency is an easily overlooked etiology of severe lactic acidosis.
-Thiamine prior to glucose is critical to avoid precipitating crisis in high risk patients.
-Transitions of care are a chance to re-evaluate operating hypotheses and recognize clinical syndrome evolution. 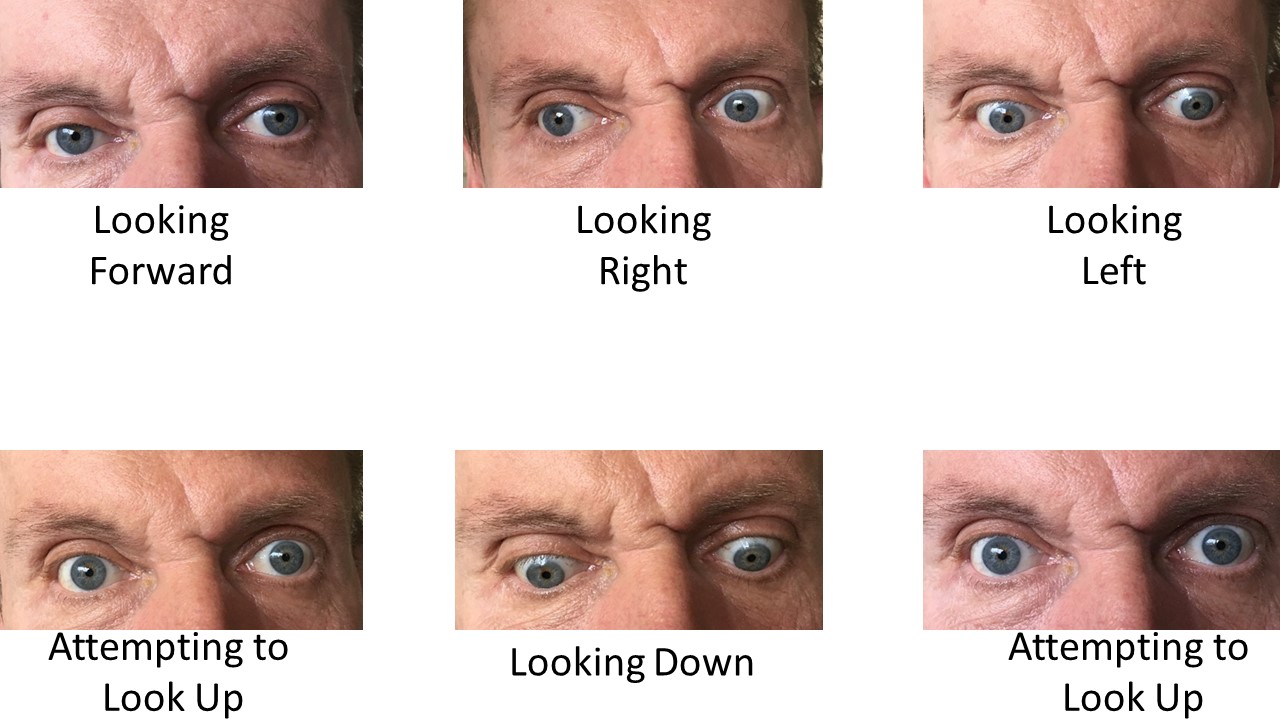 “I THINK I HAVE BEEN POISONED”: DISTINGUISHING KGB ASSASINATION FROM SHOSHIN BERIBERI.