Case Presentation: 62-year-old female patient with a past medical history of psoriasis (patient was on Adalimumab for three years, then switched to Ixekizumab around eight months before current presentation), gastroesophageal reflux disease, anxiety, hyperlipidemia, and a remote history of smoking in her twenties, who presented with progressive shortness of breath of five days duration. She was found to be hypoxic, requiring five liters of oxygen through a nasal cannula, which prompted hospitalization. A CT chest with contrast demonstrated lobar pulmonary embolism (PE) within the right middle lobe and subsegmental pulmonary emboli within the right lower lobe. Additionally, there were upper lobe predominant reticular airspace opacities with bronchiectasis consistent with pulmonary fibrosis. Paraseptal and centrilobular emphysematous changes were also present. Venous ultrasound of the bilateral lower extremities revealed deep vein thrombosis of the right popliteal and left peroneal veins. A comprehensive infectious workup (Including three negative COVID tests), rheumatologic workup, and flow cytometry were negative. She was initially started on empiric antibiotics with broad coverage (Vancomycin and Piperacillin-Tazobactam) in addition to antifungal (Micafungin) due to immunocompromised status. For PE, she received enoxaparin. Despite Antibiotics and anticoagulation, her oxygen requirements increased to requiring 15 L and FiO2 50% through Venturi mask and had no clinical improvement. Antibiotics were stopped as infectious workup came back negative. Lung biopsy was deferred due to tenuous clinical status and concerns regarding elective intubation. Ixekizumab was discontinued, and steroids (Prednisone 60 mg daily) were started with subsequent clinical improvement and improvement in oxygen requirements. She was discharged on a slow steroid taper, one-liter oxygen via nasal cannula, apixaban, and prophylactic Bactrim. On a follow-up visit, oxygen saturations were around 95% on room air, with significant improvement in her shortness of breath. Follow-up CT chest demonstrated complete resolution of the reticular airspace opacities.

Discussion: Interstitial lung diseases (ILD) are a heterogeneous group of disorders that affect the lung parenchyma, including the airways and alveoli. The causes include infectious, drug, occupational or environmental exposures, connective tissue diseases, or idiopathic causes. Over 350 drugs are known to cause drug-induced ILD (DIILD). We report a case of a 62-year-old female who was on treatment with Ixekizumab and presented with pulmonary embolism and findings consistent with ILD. Ixekizumab is known to have a wide array of side effects, although pulmonary manifestations are far less common. Here, we describe the first case of Ixekizumab induced interstitial lung disease in a patient with no prior history of ILD.

Conclusions: Drug-induced lung disease should be suspected when persistent lung infiltrates consistent with ILD are found, and other causes have been excluded. A thorough review of home medications is necessary to identify their potential pulmonary side effects. Discontinuing the medication and initiating steroids are the mainstays of treatment. This poster received the highest scoring poster from your Eastern Massachusetts Chapter out of all the submissions for the District 1 Regional SHM Meeting held virtually on November 08, 2021 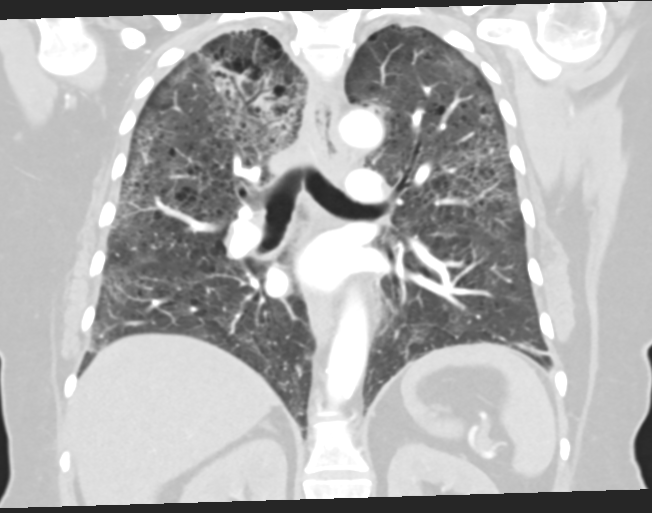 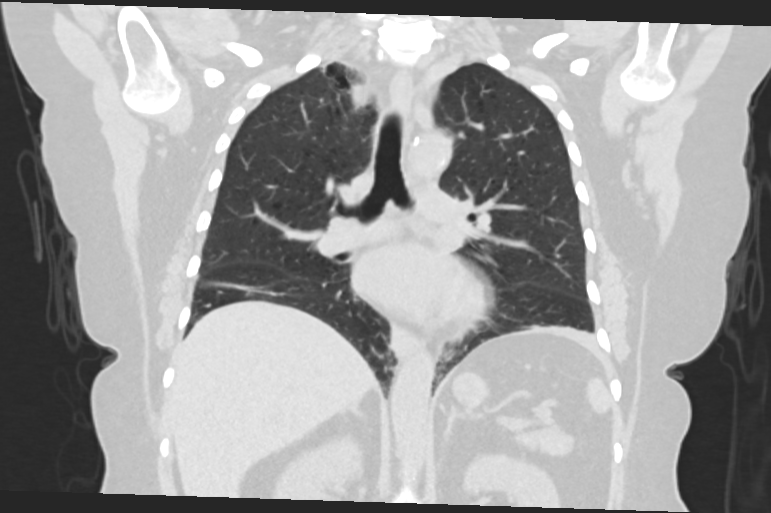