MARIJUANA INDUCED BRADYARRHYTHMIA – A BENIGN BUT RARE CAUSE OF SYNCOPE

Case Presentation: A 24-year-old gentleman gentleman presented to the emergency room complaining of left precordial discomfort and syncopal event at work. His system review was negative. He acknowledged using marijuana with the last usage being the morning of presentation. His initial EKG revealed sinus bradycardia (Figure A). His preliminary blood work revealed normal chemistry, TSH. His toxicology revealed positive for marijuana. CT scan of the head was unremarkable.
While in the ER, he turned ashen and diaphoretic. His telemetry and repeat EKG revealed junctional bradycardia (Figure B). He was admitted and monitored on telemetry. His autoimmune panel was negative. His Lyme IgM/IgG antibody was undetectable. 24 hours later patient returned to native sinus bradycardia
His 9-tetrahydrocannabinol level was 5.9 ng/ml and the carboxy-tetrahydrocannabinol was 73.9 ng/ml. 2D ECHO revealed an EF of 55-60% with no significant structural abnormalities. His symptoms resolved on conservative management

Discussion: Arrhythmogenic properties of cannabis have been an area of interest. Short lasting tachycardia of varying degrees has been thought to be secondary to reflex tachycardia due to vasodilatation.
Endocannabinoid system (ECS) and its effect on cardiovascular system have been increasingly studied. CB1 receptor activation in animal studies have caused hypotension. CB2 receptors seem to be involved in some degree of cardioprotective effect.
Consumption of high doses of marijuana is associated with postural hypotension.
Chronic marijuana usage has been associated with increased parasympathetic activity. Varying degrees of tacharrhythmias have been associated and identified including atrial fibrillation, ventricular tachycardia and ventricular fibrillation and Brugada syndrome.

Conclusions: With the increasing legalization of marijuana, more and more cardiac effects of marijuana are emerging. Bradyarrhythmias are rarely reported with cannabis usage. More studies are needed to demonstrate cardiovascular side effects of marijuana. Fortunately, many of them appear to be benign and self limiting 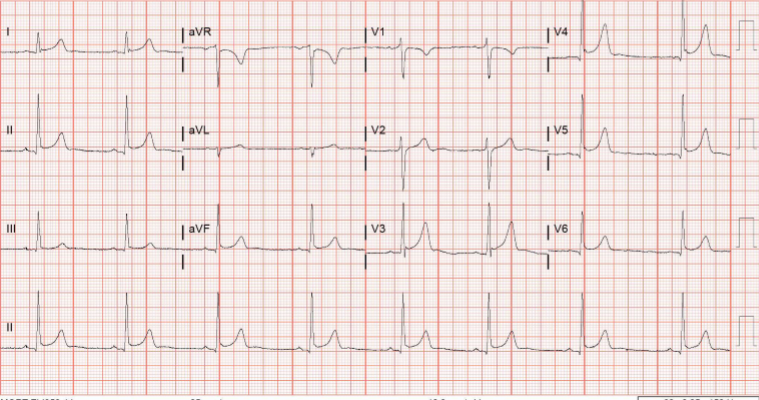 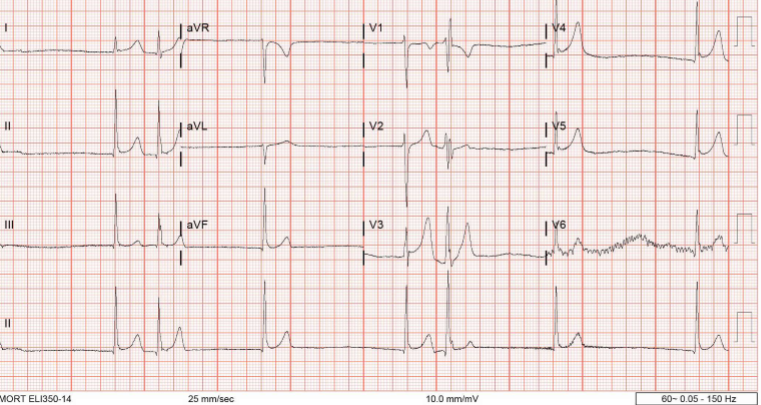 MARIJUANA INDUCED BRADYARRHYTHMIA – A BENIGN BUT RARE CAUSE OF SYNCOPE.