My sinuses problems made me swollen all over!!

Case Presentation: A 40-year-old male of Hispanic/Asian origin with a history of diabetes mellitus type II, hypertension, dyslipidemia, recurrent sinusitis and bilateral otitis media presented to the emergency department complaining of acute hand joints pain, nasal congestion and left ear pain.
On physical examination, he appeared fatigued with no acute distress. He had prominent sinus tenderness, congested nasal mucosa, perforated septum with crusting, and bilateral perforated tympanic membranes. His cardiac exam was unremarkable. His breath sounds were diminished bilaterally over the bases, and he has +2 pitting edema in the lower extremities.

The lung nodule biopsy revealed necrotizing granulomatous inflammation. The necrotic zones had an irregular “geographic” configuration and were characterized by “dirty” necrosis. There were widely distributed granulomatous microabscesses in which necrotizing neutrophils are surrounded by palisaded histiocytes. This combination of features establishes the diagnosis of Granulomatosis with Poly Angiitis. A kidney biopsy was not performed.

The patient responded significantly to steroids therapy that relieved his joints pain, sinus symptoms, his acute kidney injury and decreased his proteinuria to less than 1.5g per day.

Discussion: Granulomatosis with Polyangiitis is a rare immune-mediated disorder associated with lesions in the upper and lower respiratory tract and the kidneys. The usual nephropathy consists of nephritic syndrome which often presents as an asymptomatic hematuria and a kidney injury. This case highlights an atypical renal presentation of an active disease with a typical clinical presentation.
Granulomatosis with Polyangiitis has an established typical clinical presentation including upper, lower respiratory tract lesions and nephropathy. However the patient had a limited type of Granulomatosis with Polyangiitis with negative C-ANCA antibodies. C-ANCA negative patients do not usually develop nephritic syndrome, however these who do, are more expected to have nephrotic range proteinuria similar to our patient. The nephrotic range proteinuria was attributed initially to his diabetes, however the proteinuria responded significantly to the steroids therapy.

Conclusions: In summary, this case represents a rare disease with a rare limited negative C-ANCA type, which is mainly responsible for the nephropathic variation in this disease. 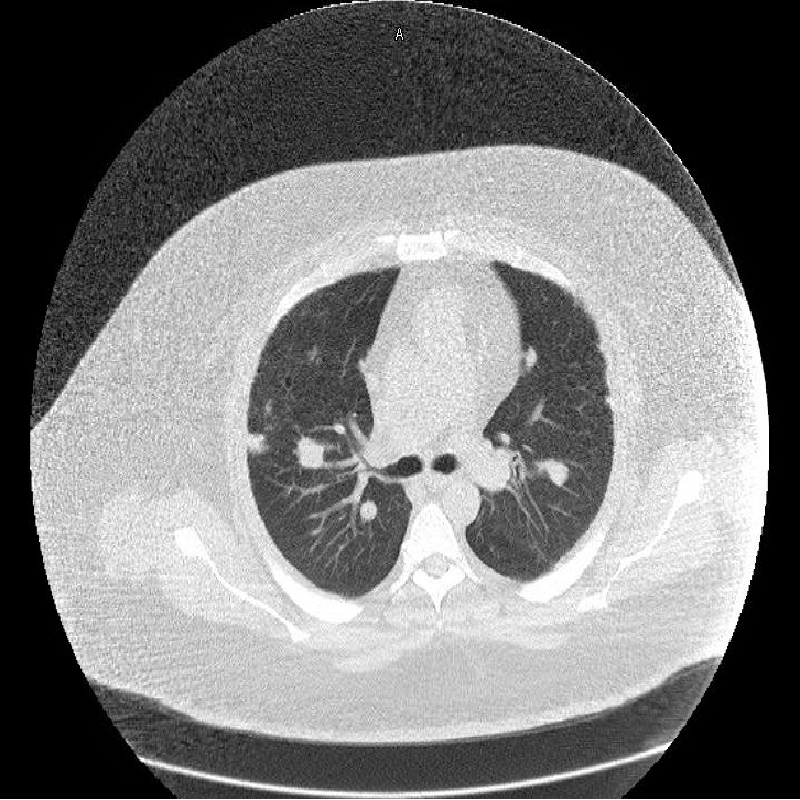 My sinuses problems made me swollen all over!!.