RISK OF VENOUS THROMBOEMBOLISM AMONG PATIENTS ON BISPHOSPHONATES: A META-ANALYSIS OF OBSERVATIONAL STUDIES

Background: Bisphosphonates are the most commonly prescribed medications for treatment for osteoporosis (OP). Although increasing evidence supports a good safety profile, there is an emerging concern regarding the cardiovascular safety of these agents. Whereas the association with superficial phlebitis has been well documented, the risk of VTE is still not established. Limited data exist on the association of bisphosphonates with VTE and studies have generated equivocal results. The aim of this study was to systematically review and meta-analyze the association between bisphosphonates and VTE, including deep vein thrombosis (DVT) and pulmonary embolism (PE).

Methods: Relevant studies were identified through PubMed, EMBASE, Cochrane library and Google Scholar as well as from references of the included studies. Observational studies comparing VTE prevalence in bisphosphonates with other anti-osteoporotics as well as with background population were included. Subgroup analysis was performed to assess VTE risk in alendronate, the most widely used bisphosphonate. Selective estrogen receptor modulators (SERMs) were excluded from the analysis.

Results: We identified 5 observational studies comparing the risk of VTE in bisphosphonates with other anti-osteoporotics or in general population. Majority of the included studies did not show increased association of BP use and VTE.2–4 Only one large-scale registry-based cohort study by Vestergaard et al. suggested that bisphosphonates may be associated with higher risk compared to the matched background population, but was unable to rule out a non-causal association or show a dose-response relationship.5 They also suggested that, compared to alendronate, other bisphosphonates carried significantly increased risk of VTE [clodronate: HR= 5.23 (2.67– 10.2) and etidronate: HR=2.34 (1.99 – 2.76)].5 Lin et al. used calcitonin as the reference as it has not been associated with VTE on preclinical or clinical studies and post-marketing surveillance and found that alendronate does not significantly increase VTE risk.In our meta-analysis (5 studies), we found no increased risk of VTE with alendronate compared to untreated osteoporotics [OR 1.21 (0.99 – 1.47) or when compared to matched never bisphosphonate users [OR 1.16 (0.66 – 2.03)] (Figure 1a, 1b). The risk of VTE with etidronate, on the other hand, was noted to be slightly higher compared to control [OR 1.57 (1.22 – 2.01)] (figure 1c). On a separate analysis comparing alendronates to other non-SERM anti-osteoporotics, the difference in risk was non-significant [OR 1.05 (0.96 – 1.16) (Figure 2).

Conclusions: Although the evidence is not robust, bisphosphonate use may be associated with some increased risk of VTE compared to the general population. Among bisphosphonates, clodronate seems to have the strongest association, followed by etidronate while alendronate has the weakest association. Clodronate and Etidronate are, however, not used for osteoporosis. Further large-scale trials with head-to-head comparisons would help to establish any true risk. In the meantime, this difference in risk of VTE does not seem to impact the clinical use of bisphosphonates for osteoporosis. 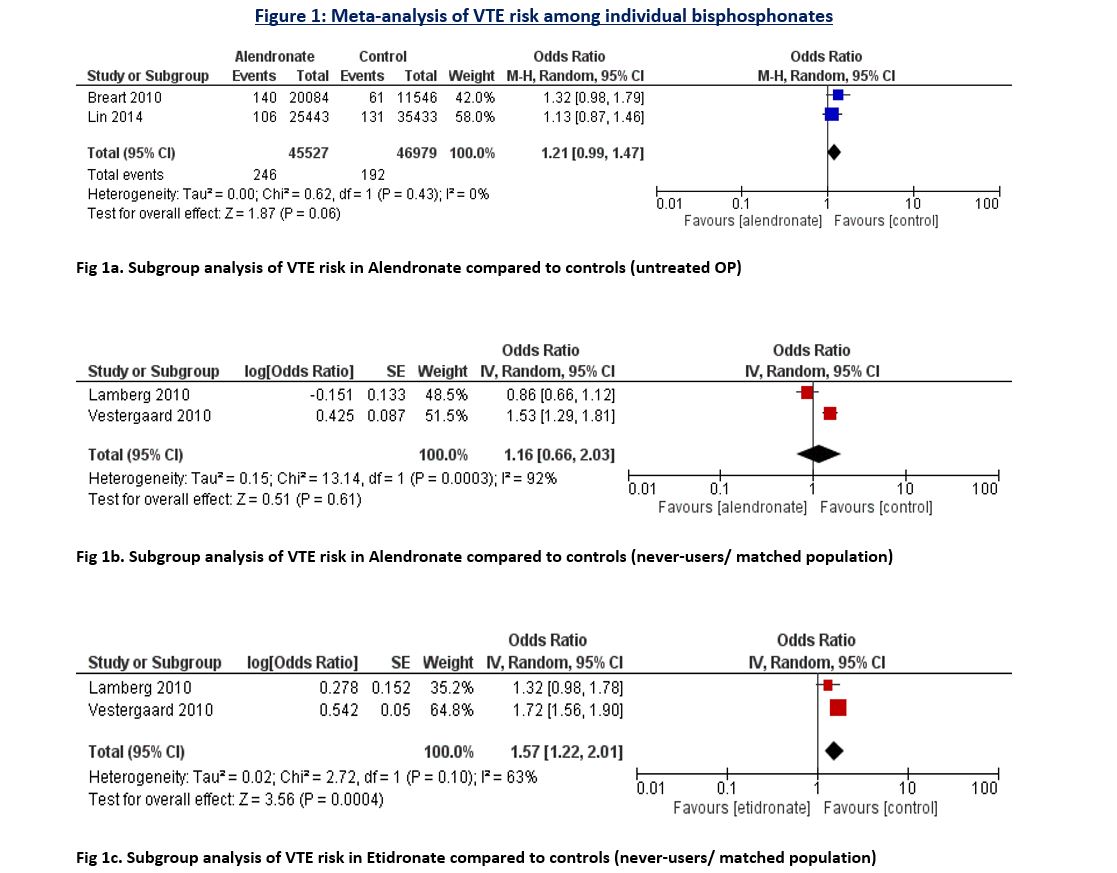 IMAGE 2: Meta-analysis of VTE risk among alendronte compared to other anti-osteoporotics

RISK OF VENOUS THROMBOEMBOLISM AMONG PATIENTS ON BISPHOSPHONATES: A META-ANALYSIS OF OBSERVATIONAL STUDIES.