THE INTERSECTION OF INCARCERATION AND CERVICAL CANCER

Background: Increasing evidence points towards incarceration causing poor health, with one study estimating that every year in prison is associated with a two-year reduction in life expectancy (1). Cervical cancer is the most common cancer among incarcerated females (2,3). No study has yet examined whether this increased rate of cervical cancer diagnosis persists after release. Using data from the state of Wisconsin, we created a novel data set combining medical and social science records. We then assessed the risk of cervical cancer diagnosis compared to non-screenable cancer diagnoses for females with and without a history of incarceration. We further tested for differences between females by available race data.

Methods: Data from a Midwestern medical center’s cancer registry was matched to the state’s Department of Corrections data, which included all prison entries and releases from 1990 through 2018 as well as data for the state’s largest jail from 1994 through 2018. The cancer registry contained data on patients seen at the academic center between 01/01/2000 and 12/31/2017 (N=61248). After 1469 exclusions for duplicates and missing data, 30821 patients identified as female were eligible for analysis. We excluded those diagnosed with breast, colorectal, and lung cancer such that our final analysis included only those diagnosed with cervical or a non-screenable form of cancer (N=19304). Logistic regression was used to estimate the odds of cervical cancer relative to non-screenable cancers among those with and without a prior history of incarceration. Models were expanded to include race (Non-white, White, or Unknown). Non-white racial identities were defined as those other than White and were combined due to limitations in our data set.

Conclusions: In this dataset, females with a history of incarceration were more likely than females without to be diagnosed with cervical cancer versus a non-screenable cancer. Our findings suggest that the increased risk of cervical cancer previously reported in incarcerated females persists after release (2). Despite limitations, this analysis provides actionable data to support efforts to improve the health of women who have been incarcerated, arguing for a continuum of care in the post-release period. Other cancer control measures might include increased HPV vaccination and expanded screening during incarceration. Despite the documented increased risk of cervical cancer in females who are incarcerated, the Federal Bureau of Prisons recommends vaccination only up until age 26 (4,5). Existing literature also demonstrates a high uptake of screening when offered in correctional facilities (6). On a broader scale, policy makers should be encouraged to view decarceration as a cancer control mechanism. Given the inherent inequities in our criminal justice system, dismantling our country’s unique structure of mass incarceration could have significant health impacts. 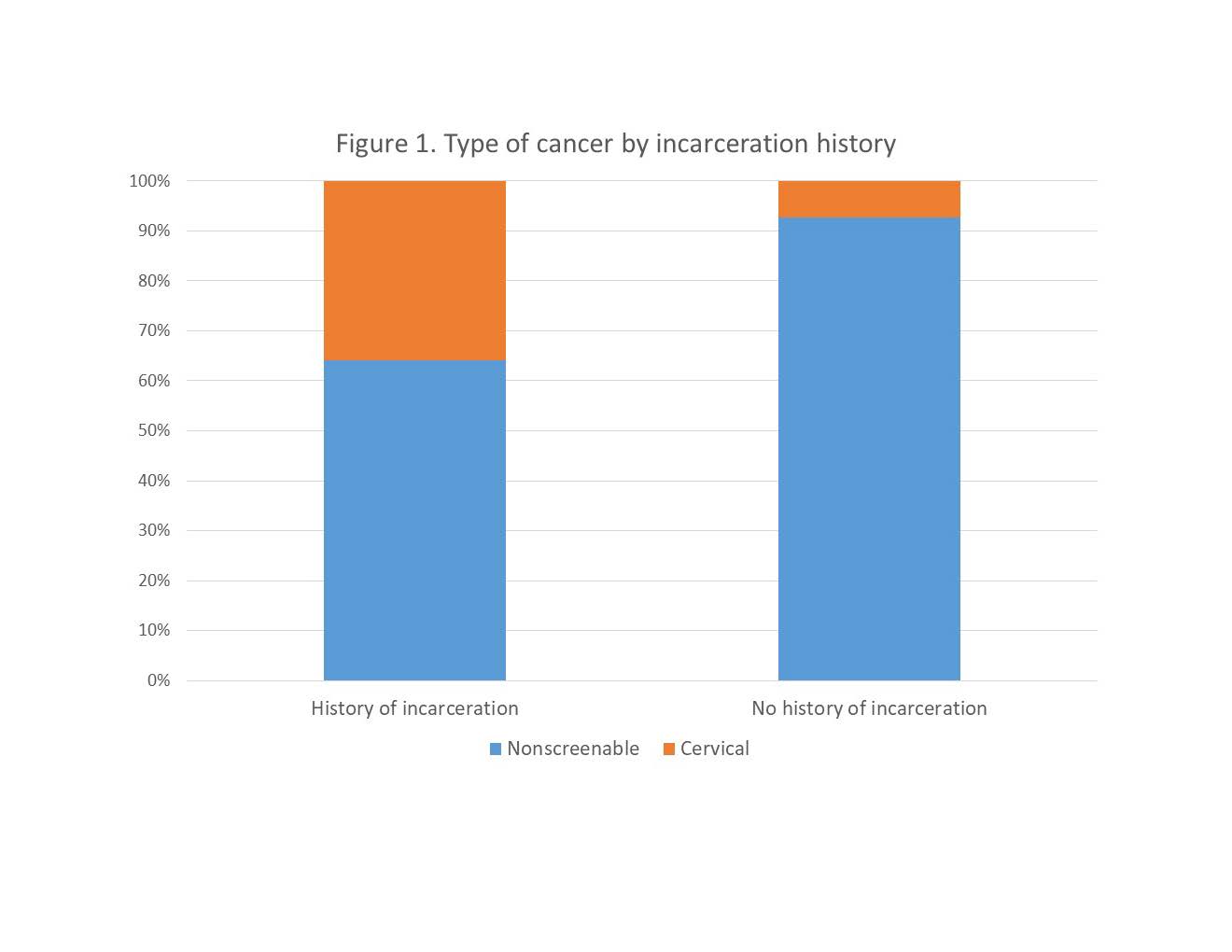 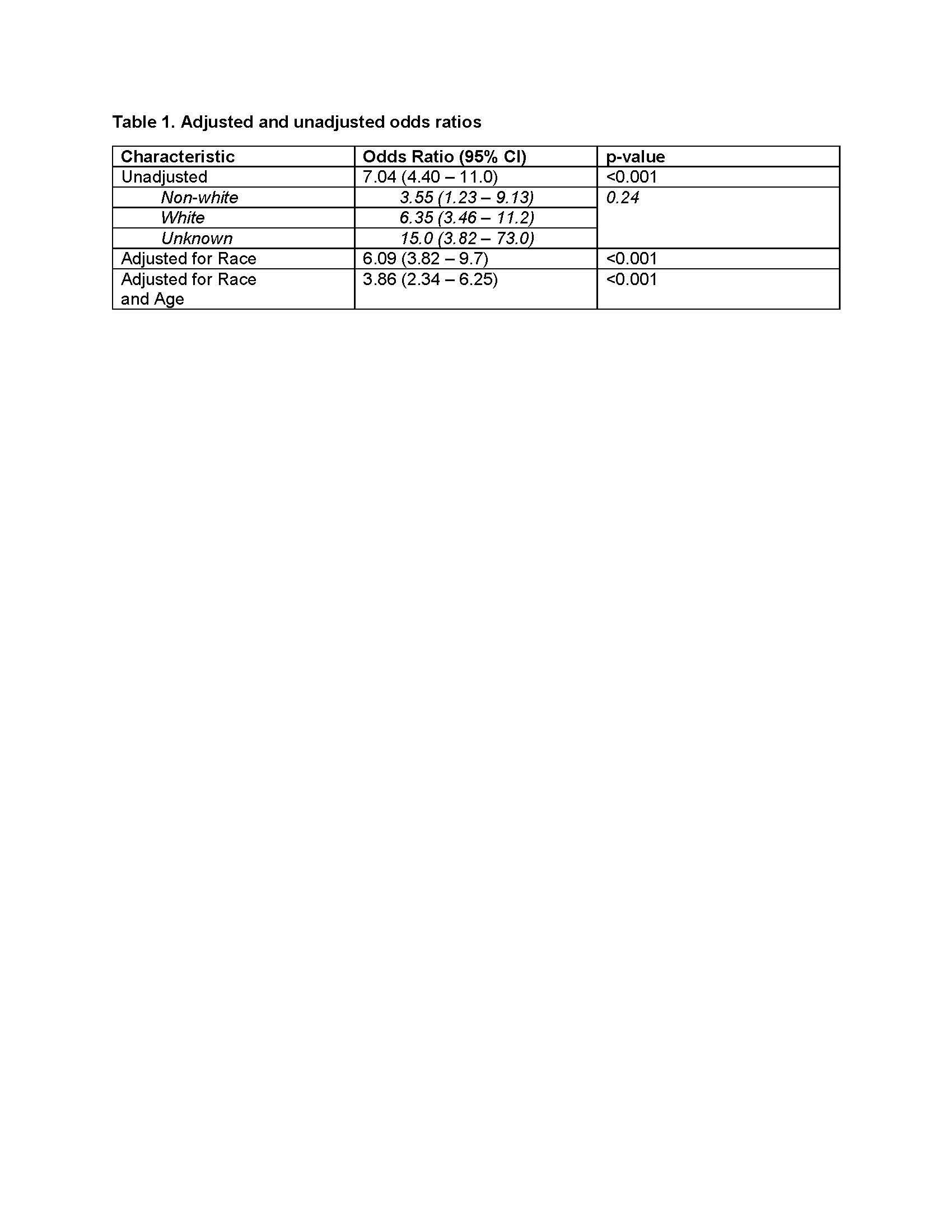 THE INTERSECTION OF INCARCERATION AND CERVICAL CANCER.