PARANEOPLASTIC GASTROPARESIS: AN UNUSUAL PRESENTATION OF AN OCCULT LUNG CARCINOMA

Discussion: Paraneoplastic gastrointestinal syndromes rarely precede the actual detection of an overt cancer with gastroparesis being a very rare initial presentation. Likely pathogenesis is the destruction of neuronal ganglions with chronic inflammation of involved nerve fibers. Once the diagnosis is established, treatment is mainly supportive with removal of the antigen source by treating the tumor along with dietary modifications, pro-kinetic agents and psychological counseling for symptomatic relief. To increase the clinical awareness of this rare clinical entity, we are presenting this case of severe gastroparesis that was later proven to be associated with an overt poorly differentiated lung cancer.

Conclusions: After ruling out common etiologies first, unexplained gastroparesis should always prompt workup for an overt malignancy in the right clinical setting. Serological detection of anti-Hu antibodies is of clinical significance in the early diagnosis of paraneoplastic gastroparesis with a specificity and a sensitivity of 99% and 82% respectively. 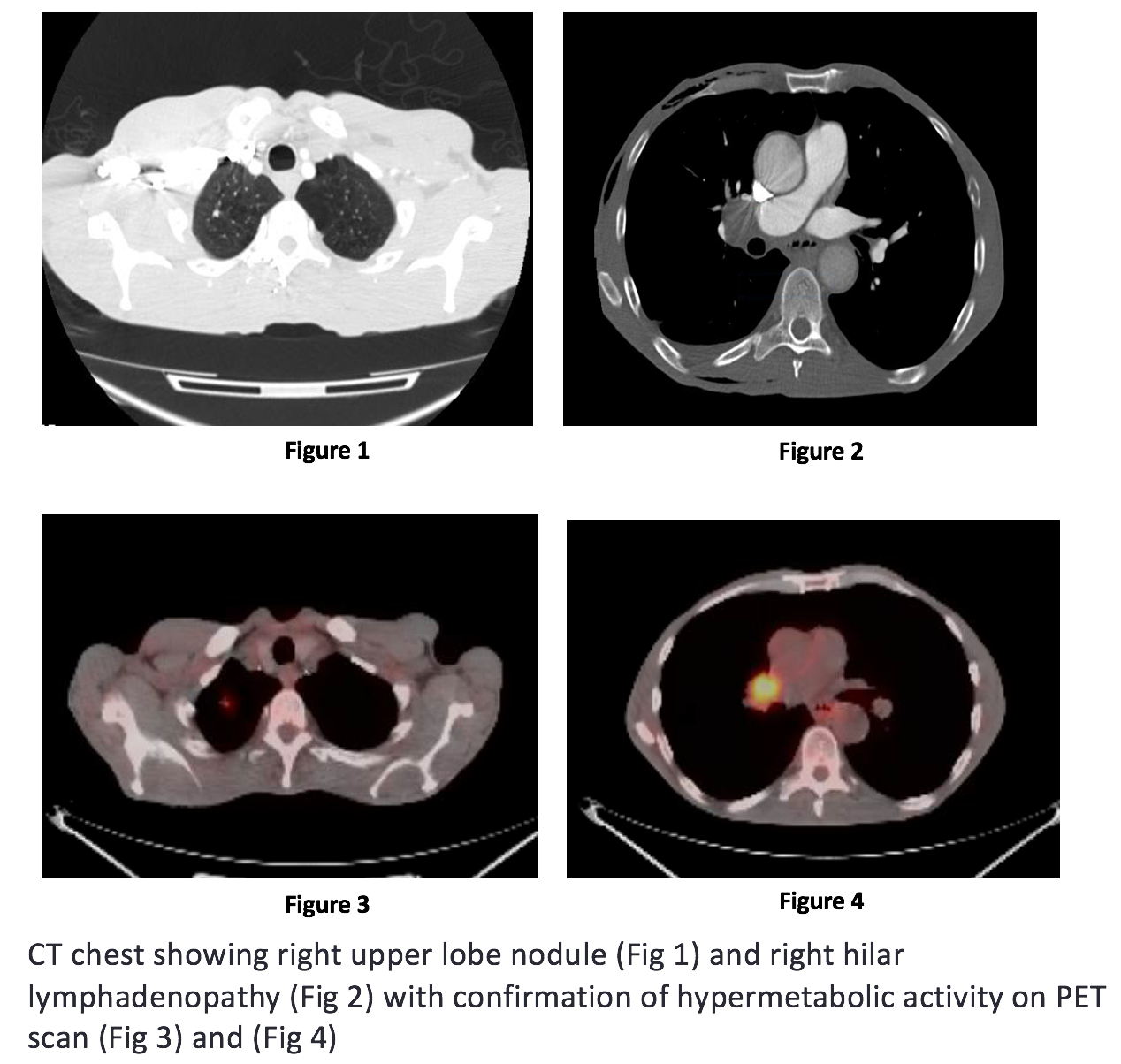 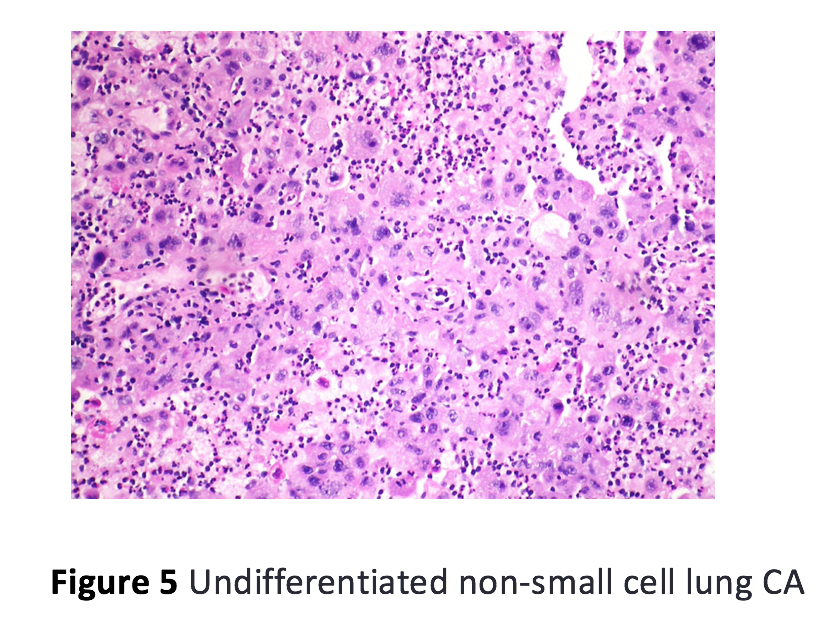 PARANEOPLASTIC GASTROPARESIS: AN UNUSUAL PRESENTATION OF AN OCCULT LUNG CARCINOMA.