Sjogren’s Without the ‘K’

Case Presentation: A 14-year-old Hispanic female with history of recurrent pancreatitis, hypokalemia and disordered eating presents with diffuse weakness. She was admitted twice in recent months for pancreatitis requiring fluid and electrolyte repletion. She developed disordered eating related to fear of recurrent pancreatitis. She was discharged with oral electrolyte replacement and close follow-up. In the interim, parents state that she was improving until the morning of admission. Upon awaking, she was unable to ambulate, had generalized cramping and marked weakness.
Her past medical history was unremarkable. She was up to date on immunizations and was only on electrolyte supplements daily. She lived with immediate family who were healthy and had no similar episodes. She denies tobacco, alcohol, illicit drug use or sexual activity. She was developmentally appropriate and was menarchal.

She was hemodynamically stable and afebrile. Her dentition had significant dental caries and dry oral mucosa. Cardiopulmonary and abdominal exams were normal. Her motor strength was 3/5 in her upper extremities with 2/5 strength in her lower extremities without any additional neurologic abnormalities.

Initial labs revealed potassium of 1.9 mmol/L, chloride 112 mmol/L, bicarbonate 13 mmol/L, and lipase of 165 U/L. Venous blood gas was pH of 7.24, and pCO2 32 mmHg; her urine pH was 7.5 with a urine anion gap of 18. Her electrocardiogram revealed normal sinus rhythm. She was admitted to the hospital pediatrics service for further evaluation.

Discussion: Sjogren syndrome is a chronic autoimmune disease characterized by exocrine gland inflammation, typically resulting in sicca symptoms of xerophthalmia, xerostomia, and parotid gland enlargement. Extraglandular manifestations can occur through lymphocytic invasion or immune complex deposition. Lymphocytic invasion can result in distal renal tubular acidosis. The incidence of distal RTA in Sjogren syndrome has been reported to be as high as 70%, but the incidence of hypokalemic periodic paralysis is unknown.

Distal renal tubular acidosis results from abnormalities with acid excretion in the intercalated cells of the distal collecting tubule. Hypokalemia results when lumenal potassium cannot be reabsorbed due to defective H-K ATPase transporter.

Conclusions: Sjogren syndrome should be in the differential when distal RTA causes hypokalemic periodic paralysis, even without sicca symptoms. This was also a lesson in avoidance of premature closure as we attributed her dental caries early on to poor dental hygiene given her socioeconomic status. 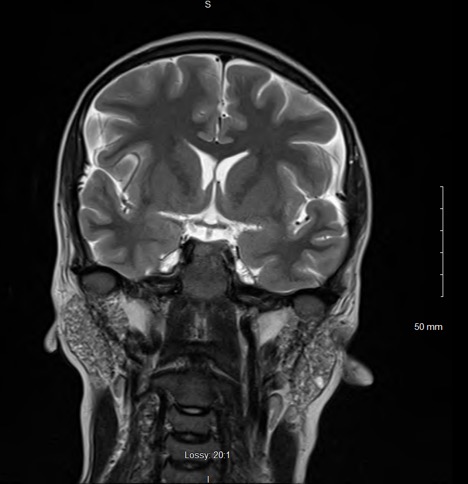 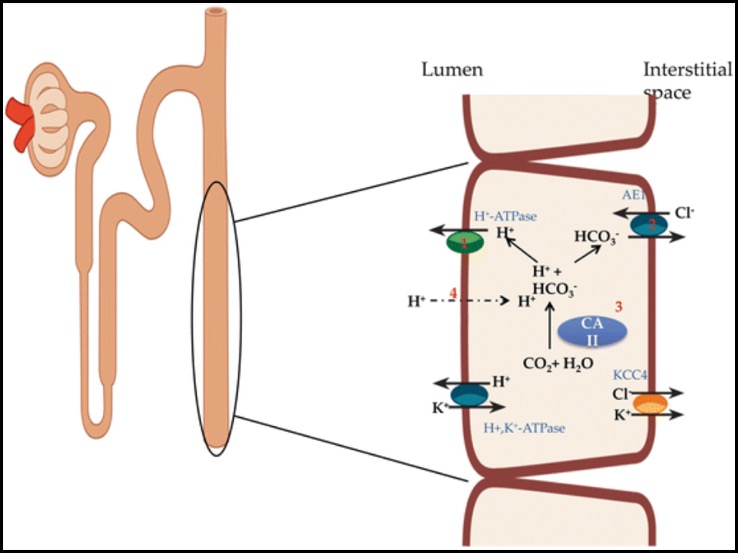 Sjogren’s Without the ‘K’.