Case Presentation: A 40-year-old G2P2 woman with a history of systemic lupus erythematosus (SLE) that has been serologically and clinically quiescent for 15 years, lupus nephritis at 25-years-old that was treated with cyclophosphamide, and HELLP syndrome during her first pregnancy, presented with fatigue and dyspnea one month after her second son was delivered via C-section. Due to the severity of her fatigue and dyspnea, she reported having to lay down in a parking garage while attempting to walk to her car. On presentation to the hospital, her hemoglobin level was 5.2 and she required a transfusion of 3 units of red blood cells. Her bilirubin, platelets, hemolysis labs, inflammatory markers, complements, parvovirus, infectious work up and double-stranded DNA were all within normal limits and her mild proteinuria was at baseline. Initially, her anemia was attributed to the C-section as a complication. However, she continued to have fatigue and dyspnea and her labs several weeks later showed further worsening of her anemia with a hemoglobin level of 4.4. Her reticulocyte count was severely depressed at 0.2%; therefore, we were highly suspicious of pure red cell aplasia (PRCA) which was later confirmed by bone marrow biopsy. She was treated initially with high doses of prednisone without significant improvement. Cyclosporine was eventually added after she was able to wean her son from breastfeeding since cyclosporine is contraindicated during lactation. Her hemoglobin and reticulocyte count improved, but she still required intermittent blood transfusions. After 4 months, her regimen was changed to Rituximab which led to a significant improvement in her anemia and no longer requiring transfusions.

Discussion: Acquired pure red cell aplasia (PRCA) is an isolated anemia with loss of erythroid precursors in an otherwise normal bone marrow.1 PRCA can be classified as primary (idiopathic) or secondary to another condition such as pregnancy, infection or autoimmune disorders including SLE. Pregnancy and SLE have been reported as secondary causes of PRCA independently. However, PRCA usually resolves after delivery in the postpartum period which was not the case with our patient.2,3 There is a higher incidence of SLE flares during pregnancy and in the first three months postpartum, so one could deduce that our patient had a higher risk for developing PRCA compared to a non-pregnant patient with SLE.4 This case also highlights several therapies for PRCA. While high-dose prednisone (1mg/kg) and cyclosporine are considered standard therapy, our patient was refractory to both and finally achieved remission with rituximab. Other treatment strategies for refractory PRCA include antithymocyte globulin intravenous immunoglobulin, plasma exchange, splenectomy, and bone marrow transplantation.1

Conclusions: To our knowledge, this is the first reported case of refractory PRCA associated with both the postpartum period and SLE and its successful treatment. Given the rarity of the disease and consequently lack of randomized controlled trials, management of refractory PRCA relies on the accumulation of experiences outlined in case reports similar to ours. 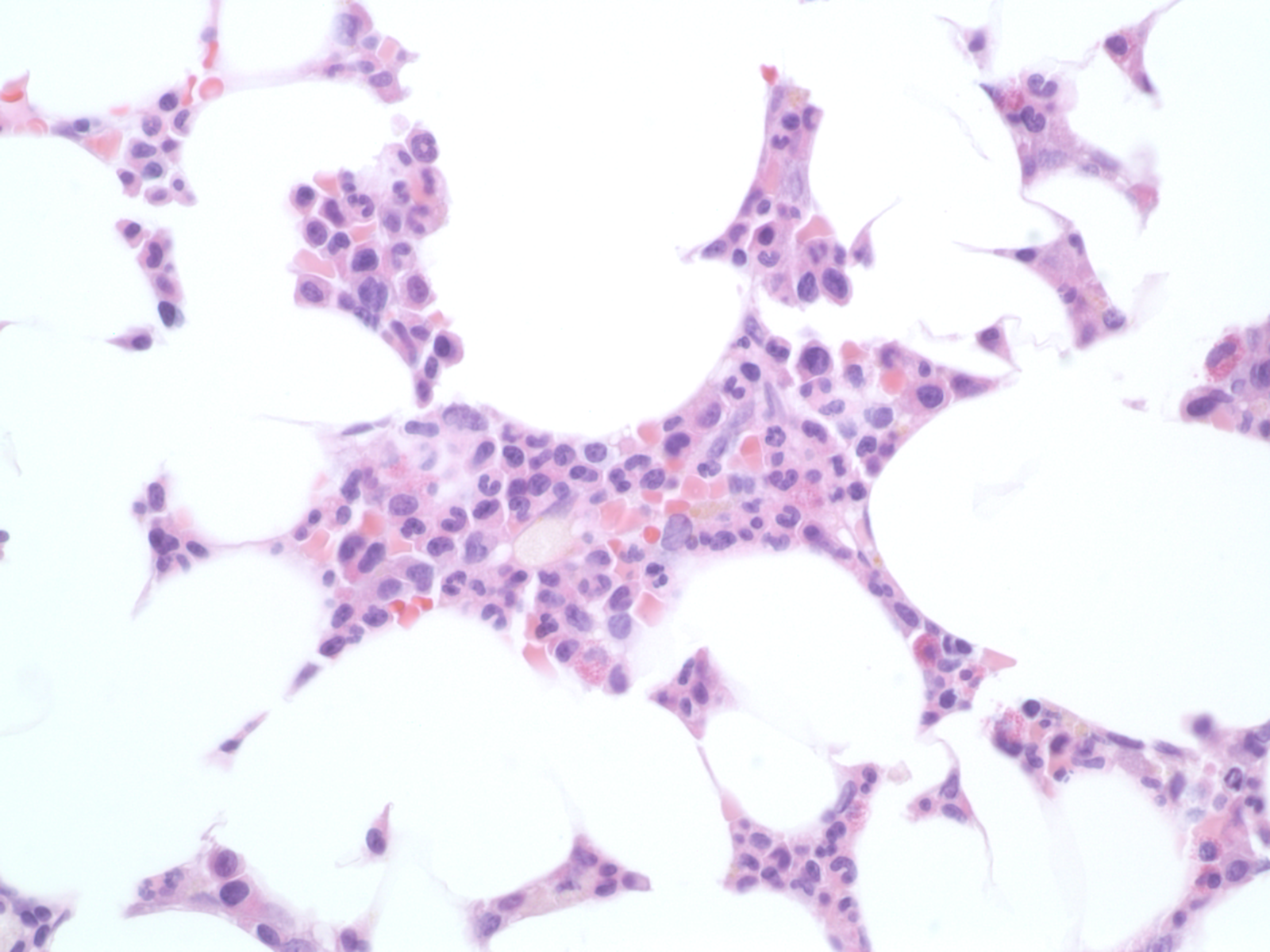 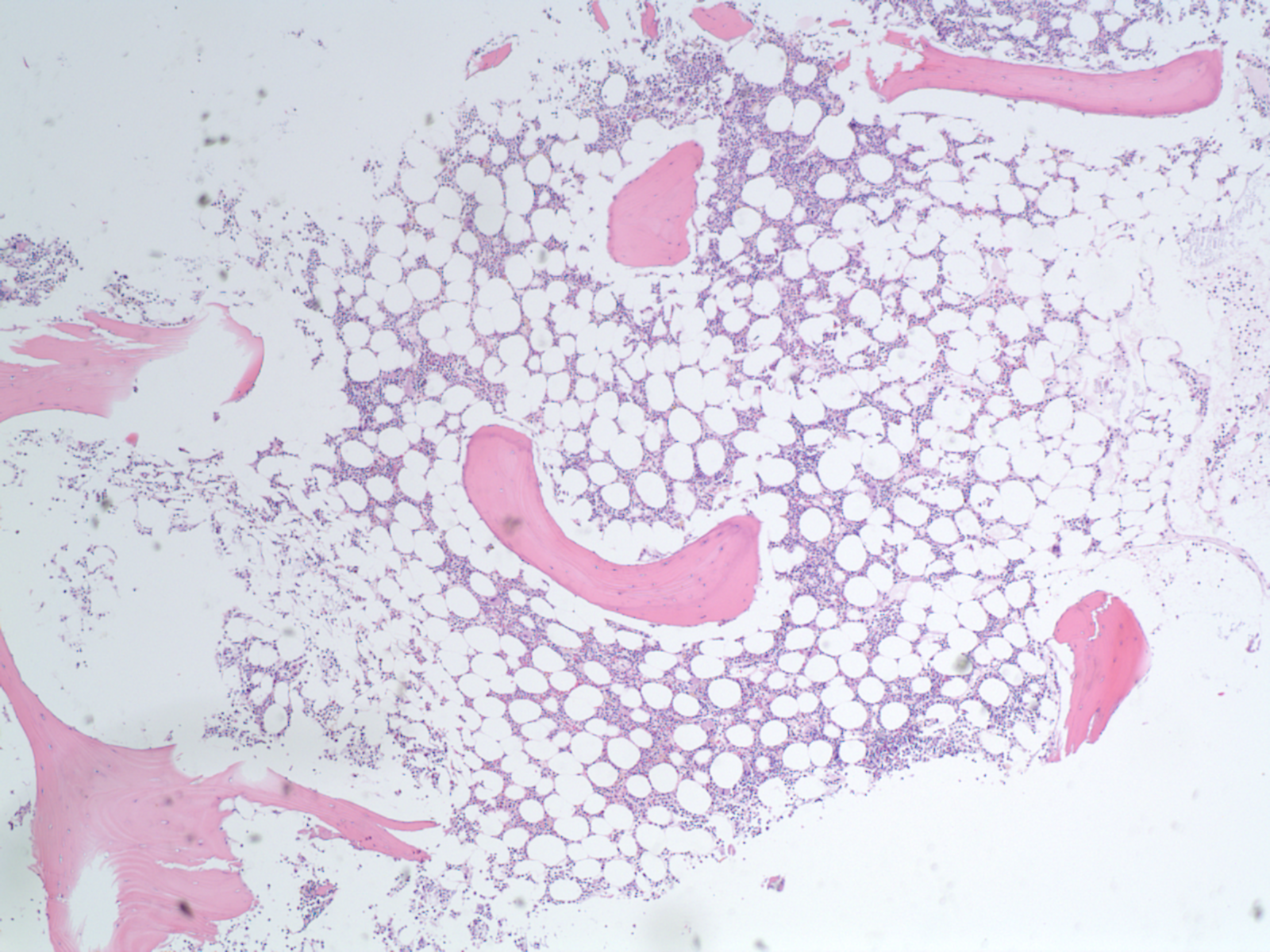 WHEN THERE IS NOT ONE PURE CAUSE- PURE RED BLOOD CELL APLASIA IN PREGNANCY AND LUPUS.